CoronavirusWorld News
By Tribune Online On May 26, 2020 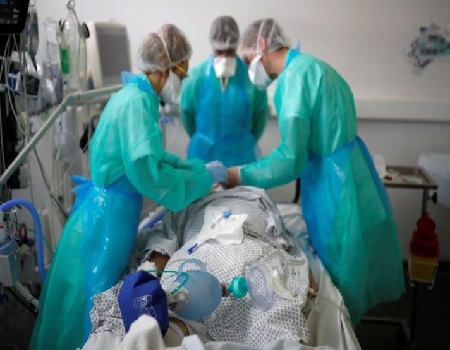 France’s cumulative death toll from coronavirus infection rose by 73 or 0.3 per cent to 28,530 on Tuesday.

This is a similar rate of increase as the day before despite health authorities having resumed taking into account nursing home data after a four-day interruption.

In a statement, the Health Ministry said the number of fatalities was up 83 in hospitals, to 18,195.

But the death toll in nursing homes has been revised to 10,335, 10 fewer than the last time it was published.

MONDAY LINE: Buhari’s Fifth May 29
MUHAMMADU Buhari’s first coming was from December 31, 1983, to August 27, 1985. It was a period of famine and pestilence; of queues for coins and corn and of lean liberty. His second coming will be five years old on Friday. Can he sit back and use his tongue to count his teeth? What has changed between his past… Read full story