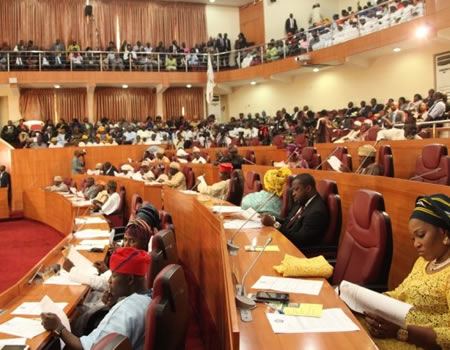 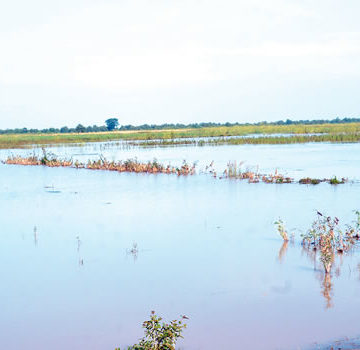 KWARA State House of Assembly has called on members of the National Assembly from the state, to push for the dredging of River Niger to check the devastating effects of flooding on communities, along the banks of River Niger in the state.

This is part of the resolutions of the House, following a motion titled “Mitigating The Effects of Flooding in Patigi and other Communities along the banks of River Niger, in Kwara State”, moved by a member representing Patigi Constituency, Hon. Ahmed Shuaib Abdul Kadir.

The Deputy Speaker, Elder Matthew Okedare, while reading the resolutions of the House, said the dredging of River Niger, by the Federal Government, became necessary to check the colossal damage, usually associated to flooding in the affected communities, which according to the House, were major producers of rice in Nigeria.

The legislature equally called on the state government, to urgently come to the aid of the victims, with the provision of relief materials to alleviate their sufferings.

Hon Abdul Kadir, had while moving the motion, narrated the ordeal of the victims of the annual flooding, and urged the Federal Government to resume work on the dredging of River Niger, which according to him, commenced, during the tenure of late President Umar Musa Yar ‘ Adua, to permanently address the problem.