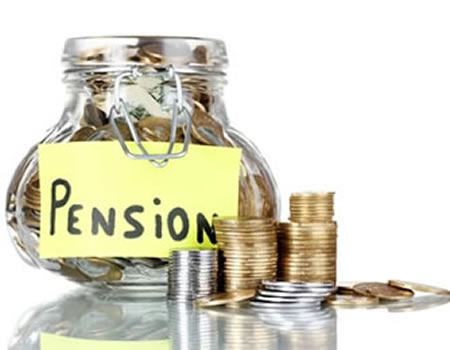 THE Interim Management Committee of the First Guarantee Pensions Limited (FGPL) has advised the new management of the National Pension Commission (PenCom) to increase the enrollment figure under the contributory pension scheme.

Mr Issa Aremu, Chairman, Interim Management Committee, FGPL gave this advice while briefing newsmen on the achievements of the agency on Thursday in Abuja.

The News Agency of Nigeria (NAN) recalls that Mrs Aisha Dahir-Umar was recently appointed the Ag, Director-General of the National Pension Commission (PenCom), pending the confirmation of the D-G designate, Dikko Aliyu- Abdulrahman, by the Senate.

“The over Seven million workers already captured under the reform are commendable. But this number is a far cry from over 80 million potential workforces in Nigeria.

“The N6.5 trillion funds contributed so far can hardly meet the future income adequacy of retirees, which underscores the need for an intensified effort on the part of the incoming leadership.

“The major challenge is to ensure that all retirees under the scheme are paid their benefits as and when due, ‘’he said.

Aremu while congratulating the new leadership of PenCom called on them to boost the welfare of the pensioners in the country.

According to him, today pension assets have grown from N2.9 trillion in 2012 to over N6.5 trillion in 2017 due to the efforts of the past leadership.

He commended the former management team for their contribution to the development of the pension industry.

“Equally, PenCom under the last leadership shored up the Retirement Savings Accounts (RSAs) subscriptions from N5.39 million to N6.89 million within a period of three years, among others,‘’ he said.

Aremu while speaking on key achievements of the First Guarantee Pensions Limited said the PFA has a Net Asset Value (NAV) of about N38 billion.

He, however, noted that cumulative losses carried forward were to the tune of N385 million.

“This net figure as it was then almost eroded the shareholder’s fund.

“The Interim Management Committee (IMC) has successfully reversed this trend and returned FGPL to profitability.

“This excludes the N20 billion refunds to police PFA. The company’s profit has grown from N385 million negative losses to over N3.5 billion profit within the period under review, ‘’ he added.