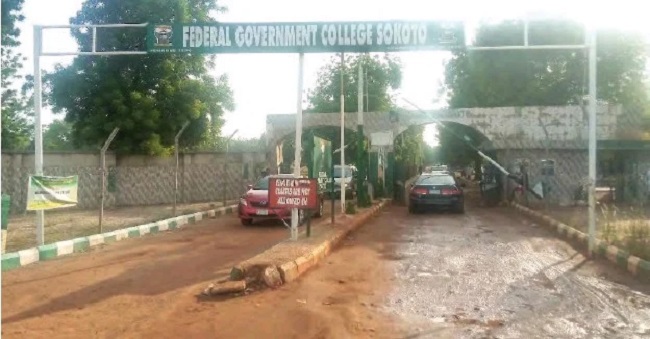 No fewer than forty-two construction firms have submitted bids for 2022 various capital projects to be executed by Federal Government College, Sokoto.

This was disclosed by the school procurement officer, Mr Yahaya Sa’idu, who explained that the school management will ensure justice is done to the bidders.

Sa’idu explained that four capital projects are earmarked for 2022 which include the Rehabilitation of ICT centres and the sinking of two solar-powered boreholes.

Others according to the procurement officer include Rehabilitation, equipping and expansion of dining hall and kitchen as well as the demarcation of two numbers of classrooms.

He further assured that after opening the technical documents, the school will go for technical evaluation, where he said all necessary documents including the tax clearance and other relevant documents will be accessed.

He explained that the school in order to ensure that justice is done to all the contractors, the school engaged the anti-graft agencies as well as civil societies in the state to observe the process.

He called on the representatives of the contracting firms to accept the outcome of the process in good faith saying only four of them will eventually get the job while others may get their luck next time.

Also speaking in his closing remarks, the Vice Principal (Administration), Dr Dawah Iliyasu Sodangi, commend the school principal for making the bidding process a transparent one.