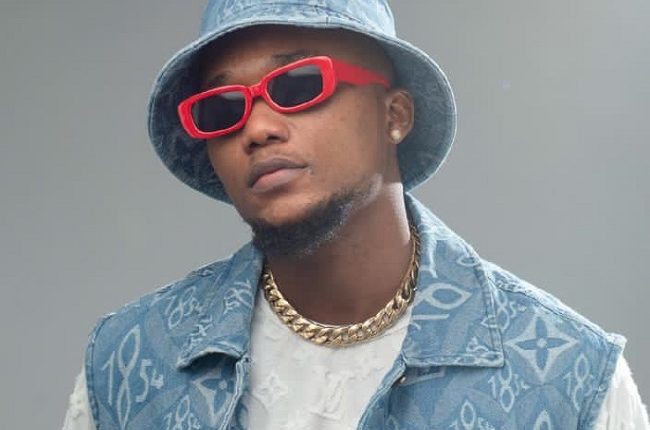 Using himself to site an example, Fexsy don says, “musicians have very high IQ”. Dropping out of studying civil engineering in Auchi polytechnic , Nigeria to do music he realizes that making music was more difficult than studying to get a degree in civil engineering. “if you think about all the thought process that goes into making the right song that will be appreciated by every listening ear in the world? You have to agree that will take a lot of intelligence to do.”

Fexsy Don features Peruzzi in a new single titled vacation, a remix. The afro pop singer talks about making music with a multi talented artist like Peruzzi and regards him as one of the most intelligent people he has come to know and how they both connected on different levels. Fexsy Don believes to have learnt a lot from Peruzzi’s experiences as a musician and as a person.