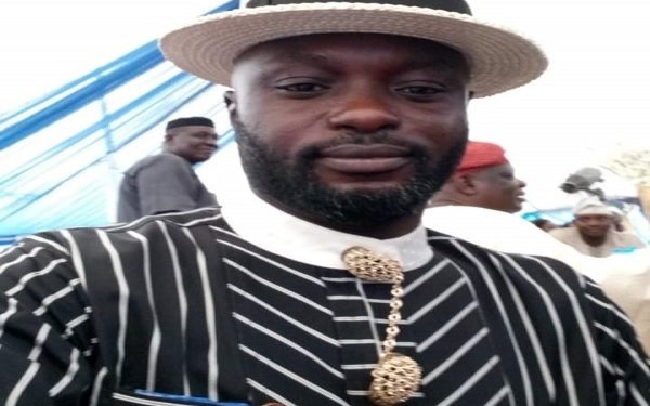 A former member of the Ondo State House of Assembly, Mr Akpoebi Lubi, on Tuesday, died in a fatal road crash.

Lubi, who represented the Ese-Odo State Constituency between 2011 and 2015, on the platform of the Peoples Democratic Party (PDP)was the minority leader of the House of Assembly in 2015.

He was also the Special Adviser on Strategy and Special Interest to the Senator representing Ondo South Senatorial District, Nicholas Tofowomo.

He was also a former caretaker chairman of Ese-Odo LGA and resigned his appointment as the Special Assistant to Governor Rotimi Akeredolu on Niger Delta Affairs in 2020.

However, the Ondo State government has described the death of the lawmaker is unfortunate and shocking.

The state government stated this in a statement issued by the State Commissioner for Information and Orientation, Mr. Donald Ojogo said Lubi’s death came as a rude shock, saying it is an irreparable loss that has left deep scars of pain in many.

The Government said it particularly considered this sad incident not only a loss to the state but a heavy blow to the generation of youths in the state.

The statement read, “For Governor Oluwarotimi Odunayo Akeredolu, this ugly development represents a sad chapter in the political space that breeds incurable pains and unpleasant memories.

“Hon Lubi was a resourceful, highly cerebral and principled youth whose foray into politics saw him through various steps of the political ladder.

“The energy with which he ventured into politics was such an alluring one that served as a beacon to many youths.

“He was a Councillor, Member of the State House of Assembly and served as Council Chairman, Ese-Odo Local Government all in quick succession between 2007 and 2016.

“This speed, undoubtedly, was highly testimonial, permeating an encouragement for him to be appointed as Special Assistant to the Governor on Niger Delta Matters in 2017. Undoubtedly, but for his untimely death, Lubi had not reached his peak politically.

“Governor Akeredolu, on behalf of the Government and good people of Ondo State commiserates with Arogbo Ijaw Kingdom, Ese-Odo and the entire people of the State over Hon Lubi’s demise.