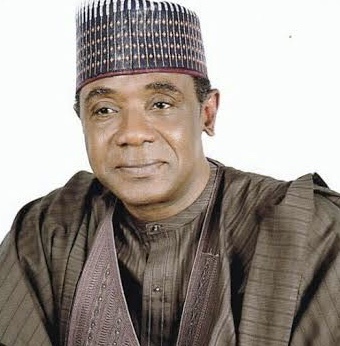 A former House of Representatives member, Hon. Superman Kokori who was also a Federal Commissioner representing Kogi State at the Revenue Mobilisation Allocation and Fiscal Commission died on Friday at the age of 62.

Meanwhile Governor of Kogi State, Yahaya Bello in a condolence message released by his Chief Press Secretary, Onogwu Muhammed said Kokori was an astute politician who had made great impacts and enormous contributions to the development of not only Ebiraland but entire Kogi State and Nigeria at large.

Bello who described Kokori as a perfect leader, recalled that he represented his people at the National Assembly at a time his constituency was engulfed in protractive political crisis but was able to use his wealth of wisdom and tactness to resolve the situation.

Bello said Kokori has left behind a deep vacuum in the political landscape of Kogi Central Senatorial district and the state at large.

The governor who condoled his family and the people of Kogi Central over the sad loss, prayed God to grant his soul Aljannah Firdaus.