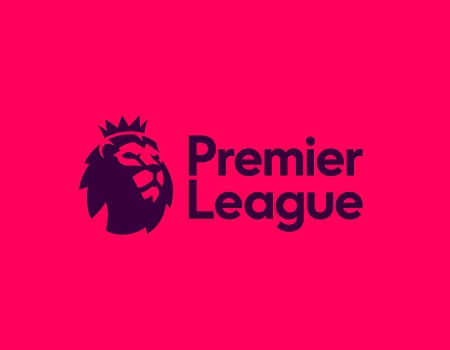 The 2020/2021 English Premier League (EPL) season will begin on Sept. 12 and the final round of matches will be held on May 23, the league announced on Friday.

The EPL new season, originally scheduled to begin on Aug. 8, has been delayed this year after the Premier League suspended the 2019/2020 season for three months due to the COVID-19 pandemic.

The current season will end with a final round of fixtures on Sunday, giving teams about seven weeks to prepare for the next campaign.

However, teams still competing in the UEFA Champions League and Europa League will have less time to prepare should they advance deeper into the knockout stages.

The finals of the two competitions are to be held on Aug. 23 and Aug. 21 respectively.

The new season kicks off after the international break, with European football’s governing body UEFA announcing last month that Nations League matches would be played between Sept. 3 and Sept. 8.

The Premier League also added that they would continue to consult with the Football Association (FA) and the English Football League (EFL) regarding the scheduling of domestic competitions.

Going For 2023 Without Restructuring Will Spell Doom For Nigeria, Yoruba Leaders Warn
Yoruba Summit Group (YSG), comprising Yoruba leaders drawn from different spheres of life, on Thursday said there was an urgent need to restructure the country now, warning that any attempt to go ahead with elections in 2023 without addressing the issue would spell doom for Nigeria… Read Full Story
Falana opens up on secret meeting with Funtua over Sowore
A leading rights advocate and Senior Advocate of Nigeria (SAN), Mr Femi Falana, on Thursday opened up on the secret meeting he had with the late Isa Funtua during the detention of media personality, Omoyele Sowore, by the Department of State Service (DSS)… Read Full Story
Senate asks Pondei-led IMC to refund N4.923bn
THE Senate ad hoc committee set up to investigate alleged financial recklessness of the interim management committee of the Niger Delta Development Commission (NDDC) has asked the Professor Daniel Pondei-led IMC to refund the sum of N4.932 billion to the account of the NDDC…EPL 2020/2021 season Read Full Story
Magu To Appear Before Salami Panel Friday
Suspended Acting Chairman of the Economic and Financial Crimes Commission (EFCC), Ibrahim Magu, will on Friday appear before the Justice Isa Ayo Salami presidential investigative panel to defend himself of allegations levelled against him..EPL 2020/2021 season Read Full Story