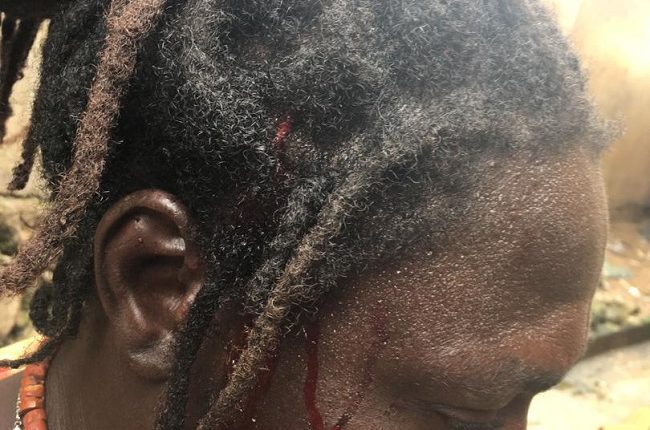 #EndSARS protest took a bloody dimension on Saturday in Osogbo, Osun State capital when hired thugs axed and macheted one of the protesters at the popular Olaiya junction where they converged for the day protest.

The inhuman act which was perpetrated around 9.30 a.m of the day led to the mass retreating of the protesters who were forcefully dispersed from the scene of their programme.

The injured person who was identified as Oloyede said to have been taken to a nearby hospital.

The Emir of Zazzau, in Kaduna State, Alhaji Shehu Idris has died in his palace at the age of 84…Thugs axe one protester

His son, Aminu Shehu Idris, confirmed in an interview with the Tribune Online that his late father who was appointed on 15th February, 1975 and spent 45 years in the throne died on Sunday after a protracted illness….Thugs axe one protester