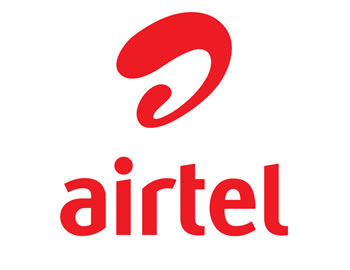 On Wednesday, the local stock market further appreciated by 1.29 per cent as foreign investors’ increased demand for Airtel Africa stocks.

At the Nigerian Exchange Limited (NGX), the domestic bourse sustained its positive momentum from the previous day’s session, as the All-Share index advanced by 1.29 per cent to settle at 46,529.99 basis points.

Consequently, the Year-to-Date return increased to +8.9 per cent.

As measured by market breadth, market sentiment was positive as 19 tickers gained relative to 17 losers.