Delta lawmaker escapes death by the whiskers in auto crash 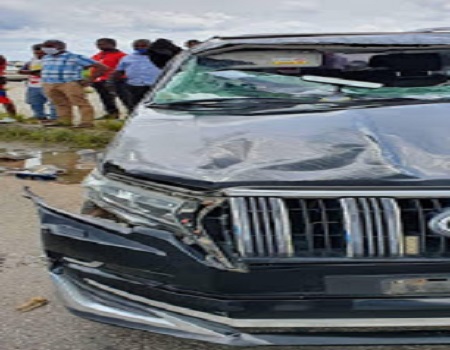 The member representing Warri South Constituency 1 in the Delta State House of Assembly, Hon. Austine Uroye, has escaped death by the whiskers.

The accident reportedly occurred at about 11:30 a.m when a Toyota Sienna space bus lost control and rammed into the lawmaker’s Land Cruiser Toyota Prado jeep which somersaulted several times.

Hon. Uroye, who is also the Chairman of the House Committee on Health, is said to be in stable condition and recuperating at a private hospital in Warri. 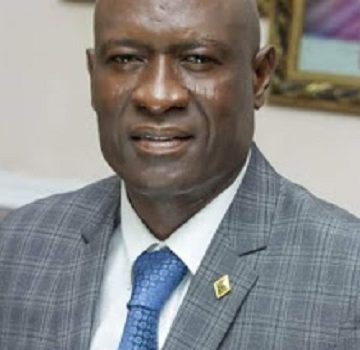 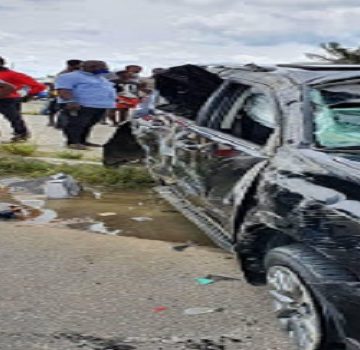 The Prado jeep, said to be damaged beyond repairs, had all its four tyres ruptured and airbag and drivers’ door pulled off and has been towed to the Ekpan Police Station.

The driver of the Sienna space bus, who also escaped death and injuries, and his car are said to be in the custody of the Ekpan Police Station.

Meanwhile, Hon. Uroye, in a statement through his media aide, Mr Oritsuwa Ogholaja, thanked God for sparing his life as well as well-wishers.