COVID-19: Livelihoods of over 55 million domestic workers at risk —ILO 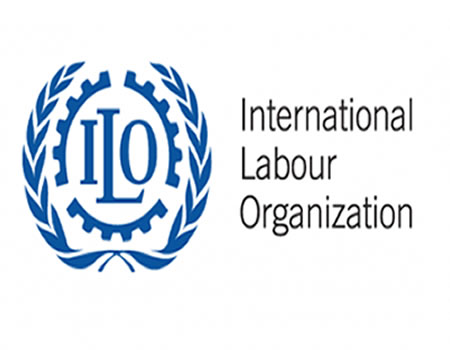 AS a result of COVID-19 pandemic, the International Labour Organisation (ILO), said the livelihoods of more than 55 million domestic workers are at risk.

On the ninth anniversary of the adoption of the Domestic Workers Convention, new ILO estimates reveal the risks, which the organisation said are facing domestic workers due to the COVID-19 pandemic.

Nearly three-quarters of domestic workers around the world – more than 55 million people – are at significant risk of losing their jobs and income due to lockdown and lack of effective social security coverage, the new estimates said.

The vast majority – 37 million – of these domestic workers are women.

According to the estimates, an assessment made at the beginning of June shows that the most affected region was Southeast Asia and the Pacific, with 76 per cent of domestic workers at risk, followed by the Americas (74 per cent), Africa (72 per cent) and Europe (45 per cent).

In countries with strict levels of lockdown, domestic workers, whether formally or informally employed, have been unable to go to work. But while some of those formally employed still had access to unemployment insurance, for domestic workers in informal employment staying home has meant losing their livelihoods with no safety net to fall back on, making it difficult for them to put food on the table.

Nigeria at 62: Politicians deliberately chose to impoverish us —TUC

Unemployment: Youths should ask politicians how decent jobs will be created —Nwoke