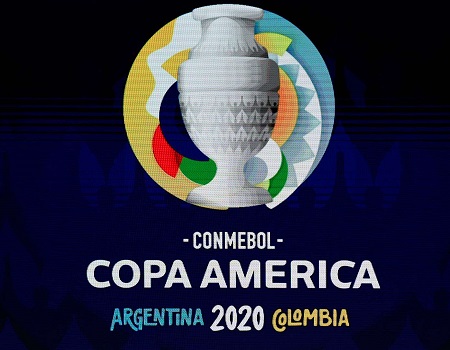 The Copa America is the latest tournament to be pushed back with the South American Championship pushed back by a year to 2021.

It was revealed earlier on Tuesday that Euro 2020 has been postponed by a year as authorities look to stop the spread of coronavirus.

This summer’s Copa America was scheduled to take place between June and July.

But now the competition has been axed, there is now more time to finish the current season.

Football in South America has already ceased with leagues suspended due to fears over the deadly bug.

The Copa Libertadores was recently halted with players angry that games were still going ahead.

Like Conmebol, Uefa have acted swiftly in stopping their club competitions, as both the Champions League and Europa League finals have been postponed by a month.

The All Progressives Congress (APC) in Ekiti State has declared it was not surprised with the imminent defection of the former governor of the state, Chief Segun Oni from the party to the People’s Democratic Party (PDP).  Oni, a former deputy national chairman of the APC while speaking in an exclusive chat with… Read full story