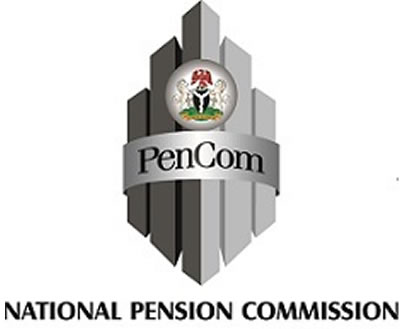 RETIREES under the Federal Contributory Pension Scheme, on Wednesday, protested against the National Pension Commission (PENCOM) over issues ranging from non-payment of retirement benefits to non-payment of the arrears of an increase in pension by 15 percent and 33 percent since 2014 and enhancement of monthly pension.

With placards bearing various messages, the pensioners who gathered at Nigeria Union of Pensioners (NUP) office, Ibadan, listed their other concerns to include the non-payment of accrued interest on bounded entitlements since 2004, non-payment of gratuity to gratuity to all pensioners under the Contributory Pension Scheme since July 2007 that the scheme took effect.

Chairman, Federal Contributory Pension Retirees, Mr Samuel Kajusola, who rendered their agitations, further bemoaned that the pension of some of its members who retired between July and December 2007 had had their pension terminated since October 2017.

Kajusola, specifically, questioned whether Contributory Pension Retirees, especially those on programmed withdrawal, will get a pension for life, or only for 10 years after leaving service.

While he lamented that several contributory pensioners had not been paid their entitlements after over a year of retirement from service, he also bemoaned the haphazard nature of enhancement of pensions, such that several pensioners had only an addition ranging from N800 to N6000, and some none, over the years.

“We are also not happy with the non-payment of the arrears of an increase in pension by 15 percent and 33 percent since 2014 despite various promises from PENCOM. The union is, therefore, imploring the government to approve a fund for this payment and implementation.

“The union in one of its numerous letters to the President of the country in May 2018 requested for the payment of the accrued interests on their retirement entitlements deposited with the Central Bank of Nigeria as bonds since July 2004. The union is thus demanding for the payment of the accrued interests at the government’s official interest rate on all monetized amounts as at July 2014.

“It has come to the notice of the union that some of our members who retired between July and December 2007 have had their pension terminated since October 2017. Is it true that pensioners are to receive a pension for only 10 years? We need clarification on this and assurance that Contributory Pension Retirees especially those on programmed withdrawal will draw a pension for life,” Kajusola said.

Our members are dying from COVID-19, yet no govts’ assistance ― Pensioners

COVID-19: Your palliative is a scratch on the surface, Pensioners tell FG