Commitment is the survival key for marriage 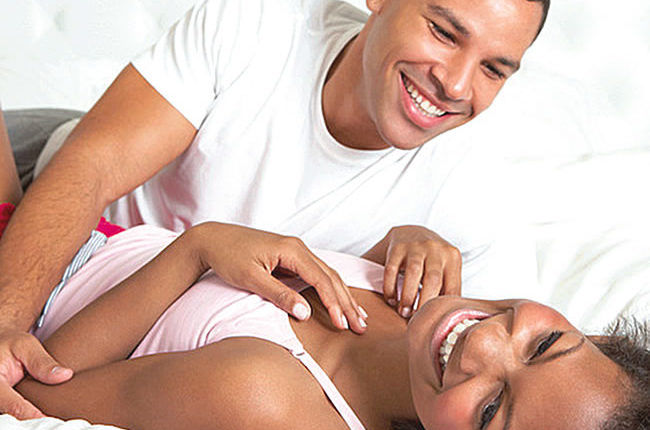 IT is a generalised statement that one tree does not make a forest. Likewise, it is often stated that marriage does not survive based on one factor. I quite agree to these statements of fact, in principle. However, when it comes to the issue of marriage, from my personal experience and years of counselling in marriage, I have come to realise that there is a factor around which other factors revolve, for a marriage to be sustained. That factor is COMMITMENT. Yes, we need love to bring two people into marriage, yet the marriage only thrives on commitment. Likewise is the case with sex, communication, finance, forgiveness, sacrifice among others. It is commitment that pulls all of these together for the marriage to be sustained. Without commitment, all these factors will not make the centre to hold.

Commitment is an intention; a resolve to see a thing to its successful end, or make a person to attain success. Such a resolve or intention is wrapped up in form of a promise. That is why the Longman’s dictionary states that commitment is a promise to do something or behave in a particular way. To further butress this meaning, Longman further stated that commitment is also a willingness to work hard and give your energy and time to a job or career.(for our purpose, an endeavour: marriage) I will like to adopt the last definition as a reference point for our focus here, which is marriage.

Marriage is indeed a willingness to work hard and give energy and time and other resources including finance and spiritual, to succeed in the endeavour. That is why a marriage will succeed. Without this intention or resolve at the heart and foundation of marriage, divorce is imminent. This is what the marital vow seeks to achieve. Let us take a look at a typical marital vow.

“ I M. take thee N. to be my wedded wife(husband), to have and to hold, from this day forward, for better for worse, for richer for poorer, in sickness and in health, to love and to cherish, till death do us part, according to God’s holy ordinance; and thereto I plight thee my troth”.  This is commitment by the two spouses to keep the marriage intact, till death (forever). In the marriage vow is an intention or resolve to make the marriage last forever, as long as they are alive.

My husband and I, even before exchanging marital vow, committed ourselves to remain in the marriage, no matter what, forever. It is this commitment that has been a sustenance of our marriage. When a couple has a grasp of the importance of the marriage vow, the marriage is bound to succeed. I have engaged many couples whose marriages have spanned years, and the revelation is that commitment is the driving force behind their success story.

There is no doubt that challenging moments abound in marriage. There are things that will put the marriage at risk. These are mostly captured in the marriage vow as sicknesses, poverty and the likes. However, these days, a lot of people go into marriage with options in mind. They have the idea or attitude that if their expectations are not met, they opt out, even at the slightest opportunity, by some people. As a matter of fact, some purposefully act in a manner that the marriage is jeopardized.  That is why the rate of divorce, separation and desertion has been on the increase, world wide.

Commitment in marriage has become endangered due to a few developments. These include less involvement of families in the process of spousal selection.  All what we have these days is the parental participation in marriage ceremony. So, attention is more  on the ceremony, rather than the marriage.

YOU CAN AVAIL YOURSELF OF HAVING COPIES OF MY  BOOKS, HOW TO HELP YOUR WIFE ENJOY SEX, AND ENJOYING GREAT SEX LIFE. CONTACT 08112658560 FOR DETAILS.

Grooming students in leadership through debates

How much a marriage worths determines its success

7 Ways to spice up s*x in your marriage

Why you should run away from spiritualists’ counsel on your marriage