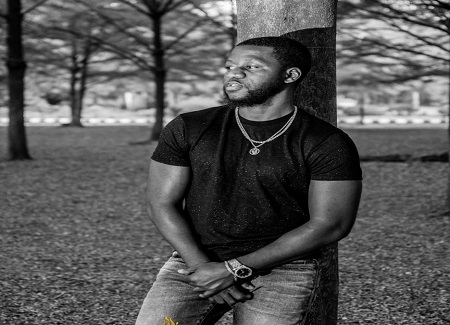 An upcoming act, Olagunju Sinmilola known by the stage name “ColdTruth” is set to release his first debut EP this year featuring some of favourites Artistes in Nigeria and more so going on a media/club tour by mid this year.

While speaking at a briefing held recently in Lagos, he said that Consistency and hard work has been his watchword; hence, put up some energy to jump on one of the latest slang going around the town now “GENG BY MAYORKUN”, to be released this weekend 7th of March 2020.

ColdTruth” is a Nigerian/Houston based Artiste, hails from Oyo state born in the ’90s, ColdTruth is a Rapper and a songwriter. He started out as part of a two-man group, “Xpliceet” with his Jamaican counterpart- “Slim Knight” before they merged with other notable underground artistes in the US streets. This gave birth to the then famous “Global Music Entertainment” (GME) group based out of Houston, Texas. In 2016, He was one of the few who took part in the TEKNO “BETTER CHALLENGE”.