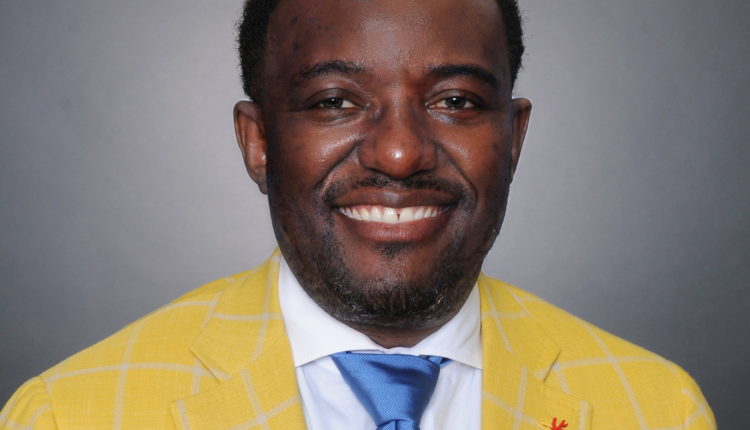 An expert in Subsea Engineering and Director at National Oilwell Varco based in Houston, Texas, United States, Dr. Babajide Agunbiade, has said that clean energy innovation and the pursuit of zero-emission is expected to form the pivot of the incoming US president-elect, Joe Biden’s energy policy.

Agunbiade noted that there is likely going to be three agenda which will drive his energy policy and, these he noted, are an irreversible path to achieve economy-wide net-zero emissions by 2050; secondly, a drive towards a historic investment in clean energy and innovation, and finally, requiring aggressive methane pollution limits for new and existing oil and gas operations.

He disclosed that part of the broad agenda will include developing rigorous new fuel economy standards aimed at ensuring 100 per cent of new sales for vehicles which will be zero-emissions; protecting America’s natural treasures by permanently protecting the Arctic National Wildlife Refuge and other areas impacted by President Trump’s policy on federal lands and waters including also the banning of new oil and gas leasing on public lands and waters.

Agunbiade said: “while Trump had sought to maximize domestic oil and gas production within the United States, Biden will ban the issuance of new drilling permits on federal lands and waters to fight global climate change.”

He noted further that according to data from the Interior Department, the US produced nearly three million barrels of crude oil per day from federal lands and waters in 2019, along with 13.2 billion cubic feet per day of natural gas, saying “that amounts is about a quarter of total domestic oil output and more than an eighth of total US production of gas. A federal ban on new permits would mean those numbers trend toward zero over a matter of years.

“I foresee that without the political sheltering by Trump’s leadership in Washington, US majors like ExxonMobil and Chevron that has remained focused mainly on the traditional energy business will begin implementing strategies for a global energy transition more like European oil and gas companies like BP and Royal Dutch Shell.

“The implication for Sub-Saharan Oil and Gas production is that with renewable energy taking the more central stage during the Biden administration, fossil fuel demand will continue to decline, leading to reduced drilling, production, and exploratory activities,” he said.

Agunbiade stressed that there would be an impact on global and US public revenues as Oil and gas production generated about $12 billion in public revenue in 2019, divided between the US Treasury, states and counties, tribes, and cleanup funds.

He said “In US GoM alone, companies have invested over $180 billion since 2005 in drilling and exploratory activities on the land the Biden government is looking to ban. There would be removing subsidies for fossil fuels, which, some environmentalists say, inject roughly $20 billion into the industry annually.”