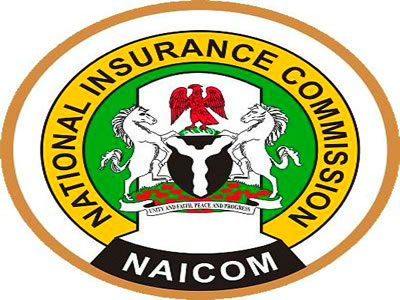 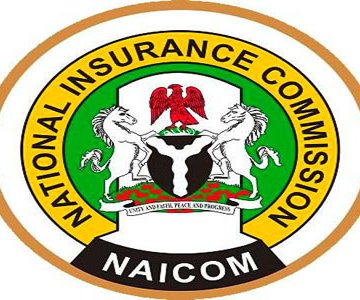 COMMISSIONER for Insurance, Mohammed Kari, says National Insurance Commission (NAICOM) has upgraded its complaint Bureau Unit (CBU) for more effectiveness in dealing with companies that fail to promptly settle claims of insurance consumers.
He, therefore, urged such consumers with genuine unsettled claims to promptly file their complaints with the CBU.
According to Kari who was responding to an allegation by Dangote Group that some insurers have refused to settle its N400 million claims since 2012, “the Commission had signaled the issue of effective and efficient service delivery to consumers as a key priority with its establishment of Complaint Bureau Unit to deal with complains from members of the public against any insurance operator.
“This Unit had recently been upgraded and is headed by a Deputy Director to attend to aggrieved consumers.
“Many aggrieved consumers have continued to access this desk to register their complains with us. We advise you to take advantage of this desk and report your challenges to us and I assure you that any company found in default shall be compelled to do the needful,” he said.
The NAICOM director general who expressed displeasure with insurance consumers over some practices that are inimical to insurance rules, however, lamented the failure of Dangote Group to report the alleged insurance firms.
“The Commission frowns at these practices and want to use this medium to inform such consumers to desist from the practices as they run counter to our regulations.

“Where we have noticed such practices, we have rejected applications from operators for approval to cede such risks abroad. This action of the consumer/broker sometimes leads to delays in the placement of the risk even when the insured has paid its premium to the intermediary.
“While the Commission is not averse to ceding of risk offshore, it must be done only when the local market has taken the much its capacity would allow,” he said.
Other areas, according to him, where the Commission has issues with the insurance consumers are in: Direct involvement of the insured with reinsurance placement of their Insurances, stressing that once the consumer places his risks with the Insurer, whether direct or through a broker, he or the broker has no role in the placement of the reinsurance.
“On this note, I would like to remind consumers that the Nigerian Insurance space should only be occupied by Insurance institutions licensed and regulated by NAICOM. We would not accept insurances placed through a non-licensed operator in this market,” he added.
Kari also frowned at delays in submitting evaluation results of bidding processes to the Commission, saying such delays by the insured in issuing placement/ renewal instruction to the insurer makes it impossible for the Insurer to meet the application period for the placement of excess risks offshore where applicable.
“The emerging practice of supposed premium funding by local brokers on behalf of the insured.
“These are trends that are not only dangerous to the insurance industry but also to the consumer. We ask you to desist from these practices because they are neither in your best interest nor that of the insurance operator and of course, that of our nation.
“We also crave the understanding and cooperation of the consumers to ensure compliance with our laws and regulations particularly the Insurance Act 2003 and the Local Content Act,” he said.
CBUNAICOM
Share

I demand nothing but the best, Gov Ambode tells new cabinet members

NAICOM to begin enforcement of compulsory insurances in FCT