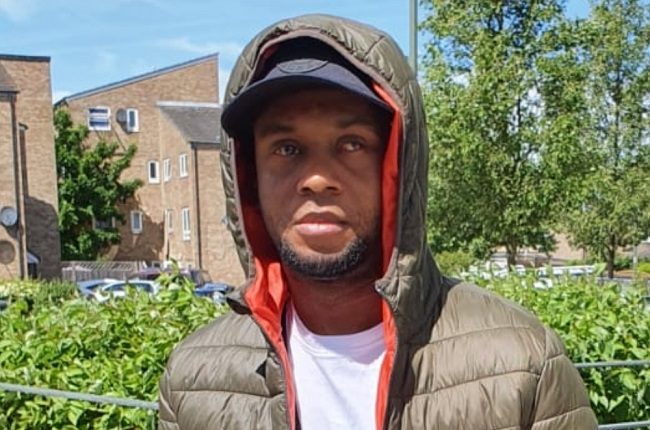 Nigerian rapper and performer, Timothy Obioha otherwise known as Caesar has announced that he will be dropping two new musical projects, describing his style of music as soul-lifting and one that has a positive influence on the people.
While also rating himself as one of the artistes currently making waves locally and internationally, Cesar who is a UK-based rapper said he grew up loving music and family.

“I am gaining maximum attention from my new projects. One of the projects involves popular Nigerian artistes and the other is a single. Both will be dropping soon.”

Speaking about his growing up days, he says his mother’s strictness as a teacher moulded him into a responsible, hardworking, and focused music artistes.

When talking about his music, he says he writes his songs depending on his mood or the situations around him at that point.

‘’I try to bring out the best in me in whatever I do’’ Caesar Says. Firstly, I inspired myself and then I saw how my senior colleagues in the music industry worked hard to put Nigeria and Africa on the map. Their consistency is top-notch and it’s inspiring.”

In spite of the huge investment in the water sector by the government and international organisations, water scarcity has grown to become a perennial nightmare for residents of Abeokuta, the Ogun State capital. This report x-rays the lives and experiences of residents in getting clean, potable and affordable water amidst the surge of COVID-19 cases in the state…Caesar talks about new  Caesar talks about new

The Lagos-Ibadan railway was inaugurated recently for a full paid operation by the Nigerian Railway Corporation after about a year of free test-run. Our reporter joined the train to and fro Lagos from Ibadan and tells his experience in this report…Caesar talks about new  Caesar talks about new