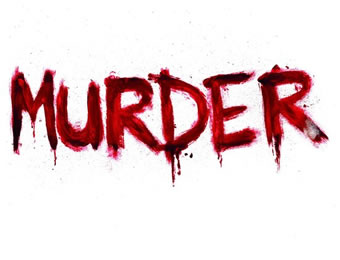 A 52-year-old bus driver, who drove in a reckless manner, causing the death of Destiny Yahya, a bride to be, was on Monday brought before an Ikeja Magistrates’ Court in Lagos.

The accused, Atake Benjamin, is facing a two-count charge of reckless driving and manslaughter.

The prosecutor, Insp. Benson Emuerhi told the court that the accused on May 24 at 8.30p.m. along Kunle Akinosho St., Oshodi, Lagos, drove in a dangerous manner, causing the death of Yahya, 23.

“Benjamin, the driver of a Tata commercial bus with registration number KTU 823 XW, while on high speed, hit the deceased from behind.

“The accused, while trying to reverse the bus without care, hit Yahya.

“She sustained head injuries, but was later confirmed dead in the hospital,” Emuerhi said.

The Magistrate, Mrs O. Sule-Amzat, granted the accused N50, 000 bail with two responsible sureties in like sum, one of whom must be a blood relation.

Sule-Amzat adjourned the case until July 30 for the mention.

She also ordered that the case file should be duplicated and sent to the office of the State Director of Public Prosecutions (DPP).