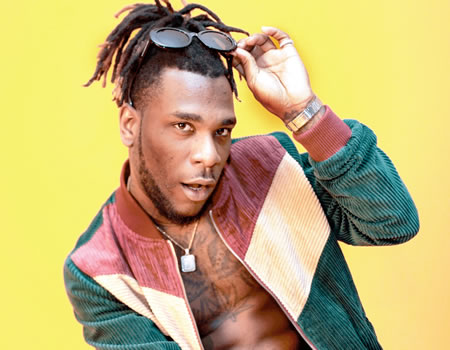 The shortlist for the MTV awards was made public on the cable television’s social media platforms. This list is dominated by artistes from the United States with Lady Gaaga landing seven nominations and Justin Bieber bagging five.

The nomination of Burna Boy and Rema did not to have come as a surprise for many music fans given that both are reportedly among the most streamed Nigerian artistes on online music platforms.

As the current holder of the Best African Act award, speculations on social media hint at Burna Boy retaining the gong despite contending with six other artistes including Rema.

Meanwhile, some months ago, the Odogwu crooner took to social media to express his disappointment after missing out on another foreign award, Grammy, and this has led critics to suggest that MTV EMA would be a stepping stone for him.