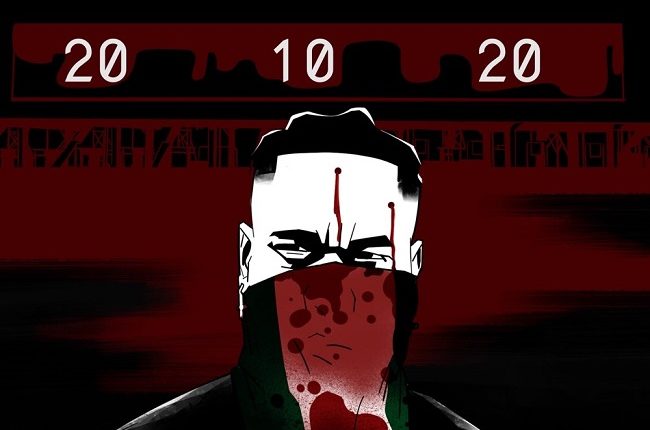 Self-acclaimed African giant, Burna Boy, has released a new song dedicated to victims of the #EndSARS protest who died in the struggle to end police brutality in Nigeria.

Burna Boy had always been vocal about pressing issues around governance and a better life for citizens in Nigeria and Africa as a whole.

He latest song is in support of the incident that happened on the 20th of October, 2020 at Lekki toll gate where some #EndSARS protesters were reportedly shot by some security agents during the protest.

According to information reaching Tribune Online from the artiste, the proceeds from the song will go to helping provide relief, care and support to victims of police brutality.

Burna boy had also announced that he had created a sub-fund under his charity called ‘The Reach’ under @projectprojectng on social media for the victims of police brutality.

Man in court for reckless driving, causing death of pedestrian