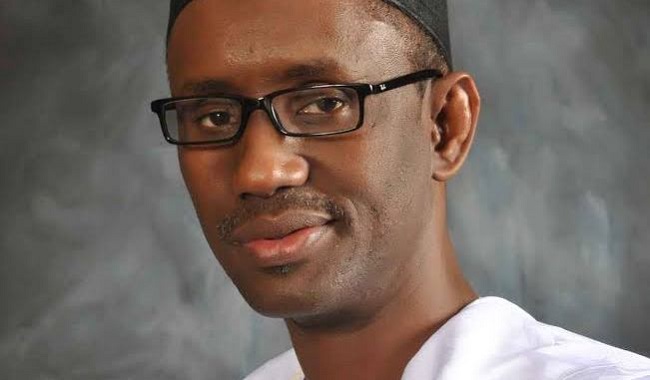 A statement issued in Abuja on Friday by Femi Adesina, Special Adviser to the President (Media & Publicity) said Buhari joins family and friends to celebrate the milestone marked with years of diligence and service to the nation.

The President felicitated the former EFCC Chairman, who also served as Chairman of Petroleum Revenue Task Force, commending his sacrifices and dedication to the country, particularly in pursuing probity, advocating good governance and promoting democratic values.

As the renowned public servant turns 60, President Buhari expressed the belief that Ribadu’s determination to see Nigeria reach greater heights, through counselling and mentoring of young leaders deserves commendation, while urging him to remain steadfast on a disciplined and focused life.

The President prayed that the almighty God will grant former EFCC Chairman longer life, good health and more opportunities to serve the nation.