•I came to promote my song, see me now ― Laycon 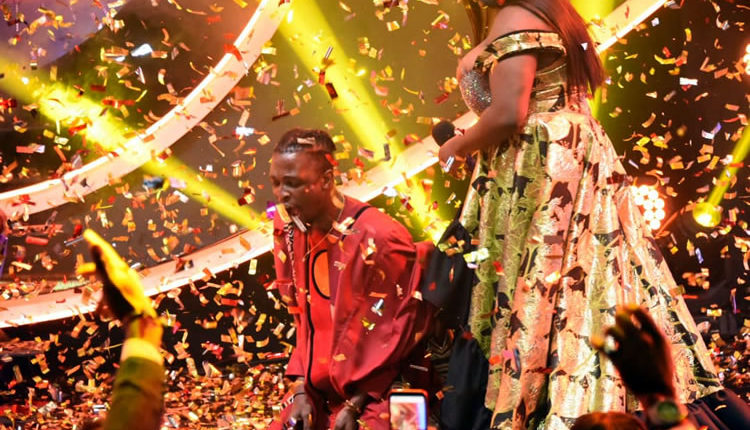 Olamilekan Agbeleshe, popularly known as Laycon in the Big Brother Naija Season 5 TV reality show, has won the N85 million total prize set aside for the singular winner of the show.

He emerged winner after 71 days in the Big Brother Naija House among 19 other contestants in the hotly contested competition.

The finale was witnessed by five finalists Nengi, Dorathy, Neo, Vee and Laycon. Each of the four left in quick succession during the finale event leaving Laycon, the fan favourite.

Laycon, who was visibly overwhelmed, could not contain his emotions after being declared winner.

He thanked his fans, who unknown to him, had become a massive movement, stressing that he was greatful to them and the organisers of the event.

Laycon as a housemate distinguished himself as an objective and intelligent contestant and accumulated arguably the most wins of tasks during the competition. He became a fan favourite from the first week, after some housemates allegedly undermined him at first glance.

He, however, became a dominant threat, after proving his prowress during physical and mental tasks. 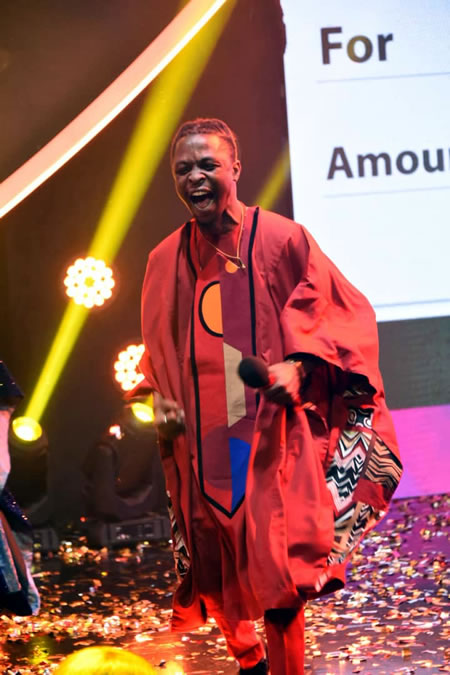 His fan base, the ‘Icons’ trended the artiste for a total of nine weeks, and secured his win after a voting process that set the record in the history of the competition.

He graduated from the institution with a BA in Philosophy, Second Class Upper.

As an undergraduate, Laycon interned at Latjum Global Nigeria Limited, an oil and gas marketing company, as a personal assistant to the CEO and managing director of the company.

After graduating from the university, he got a job at Bestman Games, Ikoyi, as a sales and business development personnel. Bestman Games is an African games company based in Lagos, Nigeria.

Laycon left Bestman Games after two months and worked at the Lagos State Ministry of Information and Strategy as a personal assistant to the Assistant Director (Welfare) of Administration and Human resources of the ministry.

The rapper has also worked as a freelance writer for several companies and organisations.
Music has always been his passion. He started rapping at an early age and never stopped. Even while at school and when he was working, he pursued music on the side.

One of his most famous songs is ‘Fierce’ and ‘Hip Hop’, the former which he features Chinko Ekun and Reminisce. The song was on the MTV Base Top 10 charts for six months.

Laycon will be presented his prize by the organisers on Wednesday.