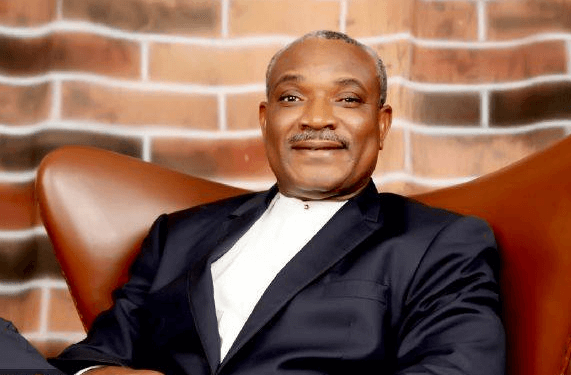 He has also dissolved the panel and ordered the Attorney-General of the Federation and Minister of Justice, to immediately take over all outstanding investigations and other activities of the SPIP.

This was contained in a statement by the Special Adviser to the President on Media and Publicity, Mr Femi Adesina, and made available to State House correspondents in Abuja.

The panel was established in August 2017 by the then Acting President, Prof. Yemi Osinbajo, SAN to investigate specifically mandated cases of corruption, abuse of office and similar offences by public officers.

Adesina in the statement said President Buhari thanked all members of the dissolved panel for their services.

“The President looks forward to receiving the final Independent Corrupt Practices and other related offences Commission (ICPC) report on the ongoing investigations of the dissolved panel’s Chairman,” he said.

Obon-Obla was earlier suspended as the chairman of the Special Presidential Investigation Panel on the Recovery of Public Property, over alleged certificate forgery. He is also under investigation by the Independent Corrupt Practices and Other Related Offences Commission (ICPC).

Our negotiations with bandits still in progress ― Tambuwal