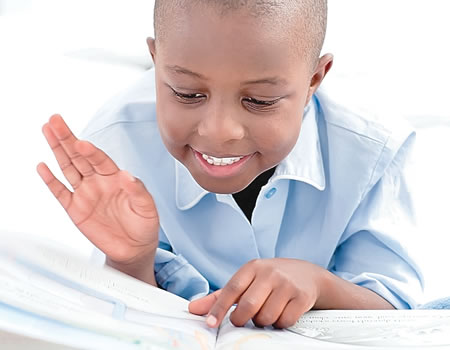 BOYS born to older mothers may be at a higher risk of having heart problems, according to a study on rats.

The study by the University of Cambridge found that changes in the placentas of older mothers could damage the health of male babies.

Older mothers in the research where the rat equivalent of a human woman aged 35 or older – considered a geriatric pregnancy.

While male babies suffered negative consequences of the late birth, females did not and in some cases, even appeared to benefit.

The researchers said placentas became less efficient at transporting nutrients and oxygen to foetuses as the mothers got older.

‘With the average age of first pregnancy in women becoming higher and higher, it is very important to understand how the age of the mother and the sex of the baby interact to determine pregnancy and later-life health of the child,’ said Dr Amanda Sferruzzi-Perri.

The researchers said the placenta, which is an organ connecting the mother to the baby while it’s in the womb, is ‘highly dynamic’.

Genetic changes in a woman as she ages could affect how the placenta functions, they said.

The rat study – rats are used because their biology is similar to humans’ – found that babies of either sex did not grow as large in the placentas of older women.

And the males were more likely to have high blood pressure or heart problems as they grew older because the mother’s had a different internal shape and became less efficient.

But female babies did not suffer the same risk.

The scientists said that, in the combination of older mother and female baby, the placenta actually ‘showed beneficial changes in structure and function that would maximise the support of fetal growth’.

Similar discoveries about males have been made before but it was not well understood why they were at a particular disadvantage.

The new research shows the genes involved in the older mother-male baby mix make the placenta less able to do its job.

Cambridge’s Dr Tina Napso said: ‘A pregnancy at an older age is a costly proposition for the mother, whose body has to decide how nutrients are shared with the fetus.

‘That’s why, overall, fetuses do not grow sufficiently during pregnancy when the mother is older compared to when she is young.

‘We now know that growth, as well as gene expression in the placenta is affected in older mothers in a manner that partially depends on sex: changes in the placentas of male fetuses are generally detrimental.’

What are the health risks of a late pregnancy?

Greater difficulty in initially conceiving a child, with the personal and psychological difficulties that this can cause.

Increased risk of complications for both mother and infant during pregnancy and delivery (although the actual size of the risk may be small).

Greater risk of general maternal health problems, such as high blood pressure, which can contribute to complications.

Higher risk of miscarriage in women above the age of 35.

Increased chance of having a baby with a congenital abnormality, such as Down’s syndrome.

Increased risk of complications during delivery, such as prolonged labour, need for assisted delivery or Caesarean section, or stillbirth.

The study was published in the journal Scientific Reports.