Black women to get $1,000 every month during pregnancy in San Francisco, and for six month after birth 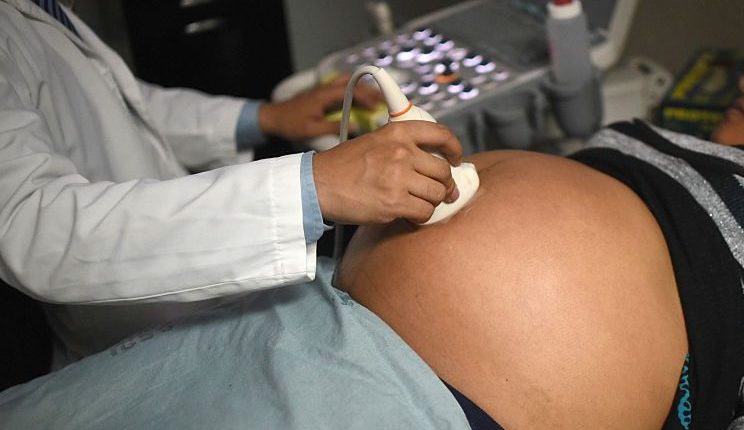 Expectant Black and Pacific Islander women in San Francisco, United States, will get $1,000 a month during their pregnancy, and the same amount for six months after giving birth, officials announced, as the city looks to improve a longstanding racial gap in birthing outcomes.

Mayor of the city, London Breed, on Monday introduced the Abundant Birth Project, which will give a basic income supplement to 150 Black and Pacific Islander women during pregnancy, the Miami Herald reported.

They’ll get $1,000 a month through their pregnancy and for the first six months postpartum, “with a goal of eventually providing a supplement for up to two years post-pregnancy,” the mayor announced.

“Providing guaranteed income support to mothers during pregnancy is an innovative and equitable approach that will ease some of the financial stress that all too often keeps women from being able to put their health first,” Breed said in a statement.

“The Abundant Birth Project is rooted in racial justice and recognises that Black and Pacific Islander mothers suffer disparate health impacts, in part because of the persistent wealth and income gap.”

Black women have the highest rate of preterm birth, which is when a baby is born too early — before 37 weeks of pregnancy, according to the Centers for Disease Control and Prevention. Preterm babies have higher rates of disability and death.

Native Hawaiian and Pacific Islander mothers were also more than four times more likely to get no or late prenatal care than white mothers in 2017, according to the US Department of Health and Human Services.

Even though Black people make up 5% of births in San Francisco, 23% of the infant deaths were Black between 2012 and 2014, according to the city’s public health data.

Experts say racial discrimination in delivery rooms and the legacy of racial inequality, including mass incarceration and inequitable neighbourhoods, were all contributing factors, according to The Guardian.

“Lifelong experiences of racial discrimination and the policies that created inequitable neighbourhoods and socioeconomic conditions are causing the toxic stress that impacts birth and infant health,” Dr. Curtis Chan, medical director of maternal, child and adolescent health at the city’s health department, told the publication.