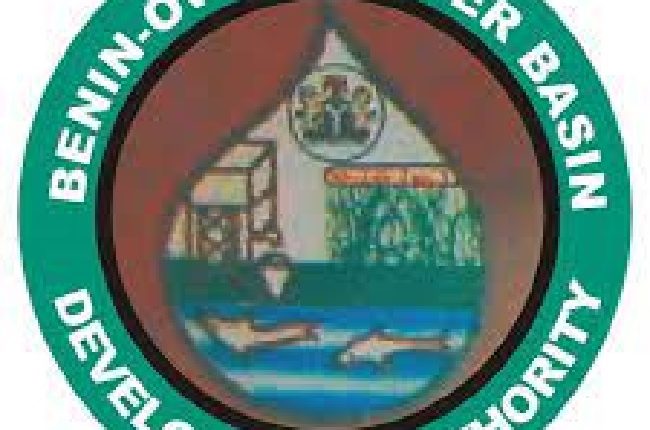 In line with the federal government policy of shifting from oil to non-oil sector of the economy with emphasis on agriculture, the Benin-Owena River Basin Development Authority (BORBDA) has established four integrated farms in Edo state.

Located in Benin, Auchi, Okpe and Uneme N’Ekhua, the farms were virtually commissioned by the Minister of Water Resources, Suleman Hussein Adamu during his recent visit to Benin.

The Managing Director of BORBDA, Engr Saliu Ahmed, said that the farms which are production, processing, service rendering and research-based centres were established in line with the directive of the minister directing river basins across the country to set up integrated farms in all the Senatorial districts in the country.

He added that the authority will soon kickstart the farm at Ikole, Ekiti State while that of Ondo State will be ready next year.

Determined to shift emphasis from oil, Ahmed said the federal government has over the years continued to make consistent and deliberate efforts to improve agriculture and its produce in Nigeria.

The managing director noted that agriculture has been identified as a key development priority in the efforts of the government to increase food security, reduce poverty and diversify the base of the economy.

According to him, “Several initiatives, programmes, seminars, conferences and lectures on agriculture have over time been and are continuously being sponsored by the government to achieve rapid growth and fully maximize the full potentials of agriculture with the aim to achieve national food security, job and wealth creation.”

He said sequel to the carefully thought out initiatives of the National Agricultural Transformation Plan by the federal government, the authority’s integrated farm was conceived and birthed.

Ahmed added, “The amazing successes the Integrated Farm has recorded since inception suggest that it has the potentials of spreading across the country in the nearest future.”

NAFDAC insists on quality products for long-term trade among countries