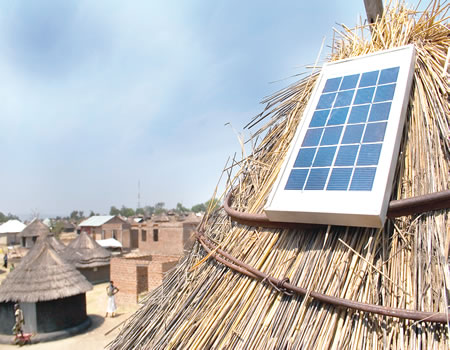 Over the next 18 months, Ashipa Electric plans to inject 5MW of power into underserved communities starting from Nigeria.

This is as Ashipa Electric, US-based energy company, has just been announced as a member of Techstar’s Alabama based EnergyTech Accelerator class of 2020.

The startup works to provide sustainable, clean and affordable energy to underserved businesses and communities in Africa, the Caribbeans and the United States.

Ashipa Electric said it will be leveraging the wide network and business mentorship provided by Techstars to tackle some of the most pressing energy issues, not just in Africa, but globally.

In his reaction to this announcement, the Founder and CEO, Olu Ajala reiterated the significant energy gap in Nigeria and in many vulnerable communities across the world.

The Louisiana State University and Carnegie Mellon University-trained energy professional emphasized that growing up in Nigeria and the US helped shape his outlook towards energy deficit in some parts of the world.

Ajala said he is fully committed to closing the gap in alignment with SDG 7, Sustainable Energy for all.

True Position on Investment in Nigeria and challenges faced from LADOL