Another popular actor, Antonio Banderas, tests positive for COVID-19 on his 60th birthday 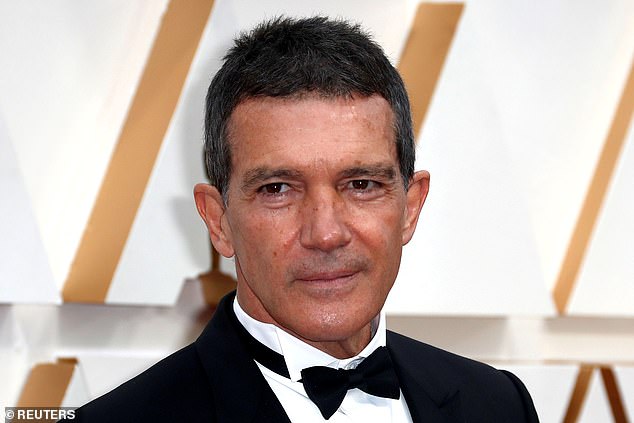 Spanish actor, Antonio Banderas, has tested positive for coronavirus in Malaga, Spain, on his 60th birthday, the Daily Mail reported on Monday.

Antonio Banderas, who is best known for his roles in Desperado and The Mask of Zorro, announced his diagnosis on social media.

The actor revealed he was spending the day in quarantine and said that he was experiencing symptoms of fatigue.

Antonio Banderas reassured fans that he expected to make a full recovery in the near future.

It is not clear where the Madrid-born actor contracted coronavirus, but, translated from Spanish, his post read: “I feel relatively well, just a little more tired than usual.”

He said he was “confident that I will recover as soon as possible” from the “infectious process that I suffer and that is affecting so many people around the planet.”

The actor added that he would be spending his time in isolation focusing on reading, writing and resting.

He said he would “continue making plans to begin to give meaning to my newly released 60 years to which I arrive loaded with desire and enthusiasm.”

Banderas has homes in Spain, the US, and near Surrey in England.

The actor’s work with Pedro Almodovar made him a star in Spain, before pop star Madonna introduced then to Hollywood.

Antonio Banderas carved an illustrious career spanning more than 100 movies, with huge blockbuster success including Philadelphia, Puss in Boots, and Pain and Glory.

Antonio Banderas previously suffered a heart attack in January 2017 and he later underwent surgery to insert three stents in his arteries.

Antonio Banderas is the latest in a string of high-profile figures to test positive for the illness, including Tom Hanks, Idris Elba, Bryan Cranston and the singer Pink.