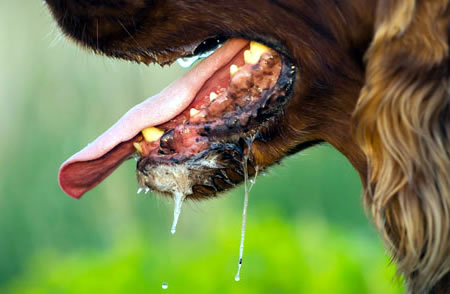 Nigerian Tribune learnt that the free vaccination campaign, which took place at the Veterinary Clinic, Amawbia, on Wednesday, will go across the 21 local government areas of the state.

Declaring the event open, the Commissioner for Agriculture, Dr Foster Ihejiofor, said that the campaign is a global commitment to eliminate human deaths from dog rabies by 2030 in Anambra and beyond.

The commissioner urged dog owners in the state to bring their dogs and cats for free vaccination.

He further stated that the state’s ministry of agriculture is collaborating with the Federal Ministry of Agriculture to dispense the free vaccination of dogs and cats against rabies across the 181 communities in the state.

Dr Ihejiofor warned dog owners in the state to monitor their dogs, noting that if any case of dog bites occurs, the owner of the dog will be charged to court for murder.

In his address, the director, veterinary services, Dr Ideh Basil, said that despite the high fatality, the disease is 100 percent preventable through mass dog vaccination and enlightenment campaigns as dogs account for 99 percent of human deaths resulting from rabies.

According to him, before now, the state government had been alone in the fight to eliminate the rabies virus in spite of the attendant huge cost through its annual vaccination campaign programme.

He said the recent intervention by the Federal Ministry of Agriculture and Rural Development through procurement of vaccines to support the state governments in this fight against rabies is a welcome development. So far, he said the state had taken delivery of 3,500 doses, out of a total of 4,100 doses of the vaccine allocated to the state for this year’s campaign.