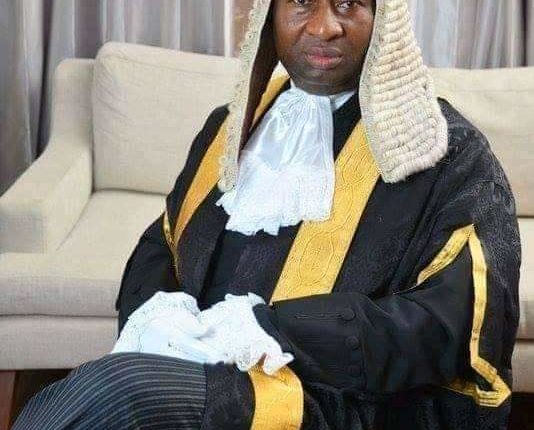 Former governor of Ogun State, Senator Ibikunle Amosun, described the death of Odubela as a personal loss and members of his political family.

Amosun who is the Senator representing Ogun Central in the National Assembly said the late Odubela was one of the finest citizens of the state, whom he said served selflessly and contributed immensely to the development of the state.

“As a Commissioner for Education in Ogun State, Barrister Odubela gave a good account of himself as a brilliant, hardworking, dependable and highly resourceful person. He exuded an unparalleled passion for the progress of Ogun State and Nigeria at large, and most particularly at the bar, where he had an accomplished career and attained the prestigious rank of SAN.

“Excellency, I will go to court, let me challenge that in court” – this was your usual phrase. Who will now be going to court on our behalf? How could the cold hand of death snatched Odubela away so suddenly and in such a cruel way.”