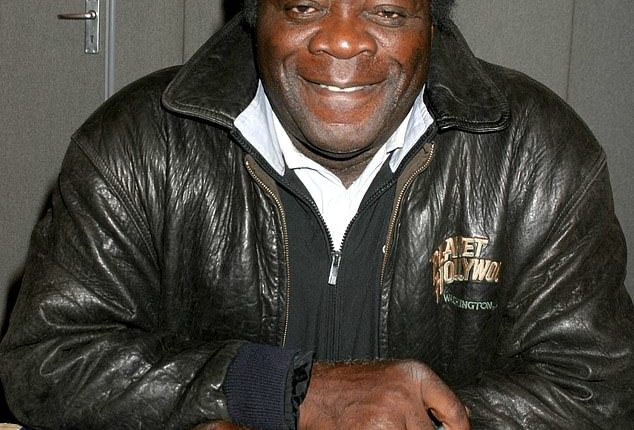 James Bond star, Yaphet Kotto, who played the first black 007 villain in 1973’s Live And Let Die, has passed away aged 81, the Daily Mail of UK reported on Tuesday.

The death of the actor – who starred alongside the late Roger Moore as Mr Big/Dr Kananga in the 007 film – was announced by his wife Sinahon Thessa on Tuesday.

She wrote: ‘I’m saddened and still in shocked of the passing of my husband Yaphet of 24 years…

“You still have plan to release your book and build a religious organisation based on Yogananda’s Teachings.

“You played a villain on some of your movies but for me you’re a real hero and to a lot of people also.

“A good man, a good father, a good husband and a decent human being, very rare to find.

“One of the best actor in Hollywood a Legend. Rest in Peace Honey, I’m gonna miss you everyday, my best friend, my rock.

“I love you and you will always be in my heart. Till we meet again.” 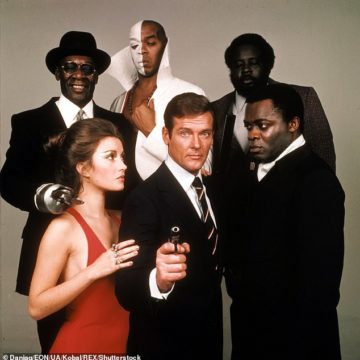 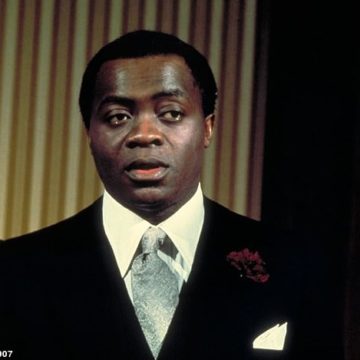 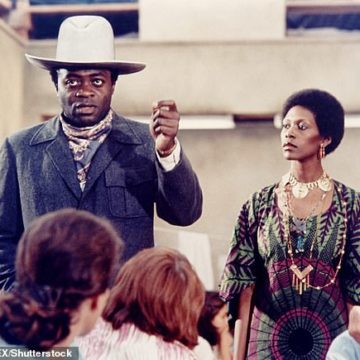 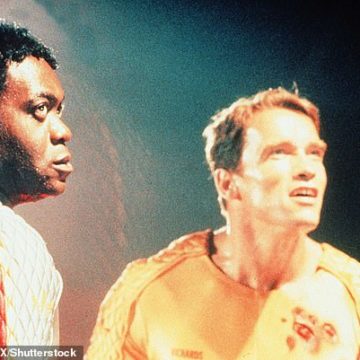 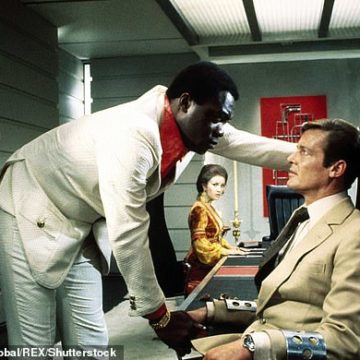 Kotto also acted as former Ugandan President, Idi Amin, in the movie, Raid on Entebbe produced in 1976. He receives an Emmy nomination for playing Ugandan strongman in the movie.

A cause of death was not revealed.

Yaphet was married three times and is survived by six children.

The American actor’s most famous role was that of the Bond villain in the iconic 1973 film where he played Harlem drug lord, Mr Big, who plans to distribute two tons of heroin for free, to put dealers out of business.

However, Mr Big is revealed to be the alter-ego of corrupt Caribbean dictator, Dr Kananga, who rules over the fictional island of San Monique.

He became the first black actor to portray a James Bond villain but later said he was banned from promoting the film because movie bosses were wary of the encouraging a negative perception to a black villain.

Off the back of his success in James Bond, he was cast as chief engineer Parker in iconic sci-fi horror film, Alien in 1979. His character met a memorably grisly demise when he was killed by the Alien as he collected oxygen tanks.

Yaphet once revealed he turned down the role of Lando Calrissian in Star Wars film, The Empire Strikes Back, over fears he would be typecast in sci-fi films.