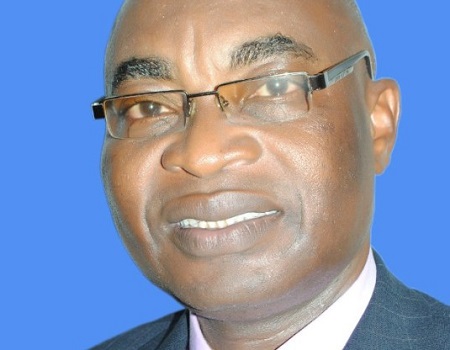 Adepoju received an official letter terminating his appointment last week after a meeting between Ajimobi and selected members of the executive council on Wednesday.

The meeting had been convened by Ajimobi to examine activities of OYSAA over the course of the past years and moving forward.

However, views of the various parties at the meeting were said to have differed and agreement on some issues were not reached.

When Nigerian Tribune called Adepoju on the development, he said, “I am no more the Director-General, OYSAA, Dr Yinka Adepoju, and that is all; whichever way, whether I resigned or my appointment was terminated, life has to go on.”

On who oversees the agency henceforth, state Commissioner for Information, Culture and Tourism, Mr Toye Arulogun said an interim management committee had been set up, which he is a member of.

Devolution of power will bring about development ― Atiku