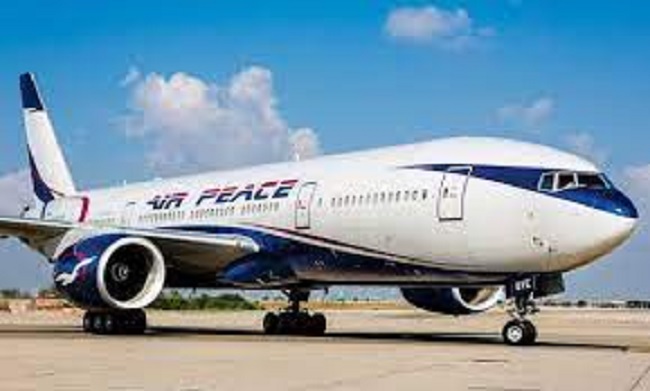 In line with its expansion policy, Air Peace airline has again boosted its operations with two new Airbus 320 aircraft.

Taking delivery of the two Airbus 320s, according to the airline, will help boost its domestic and regional operations, especially as the Yuletide approaches.

Speaking during the arrival of the two 162-seater aircraft, with 12 business class seats and 150 economy seats each at the Murtala Muhammed International Airport, Lagos, the spokesperson of Air Peace, Stanley Olisa, said, “The two A320s will be deployed to boost both domestic and regional connectivity for our esteemed customers, as the Yuletide draws near.”

Olisa added that the new A320s will help the airline in its drive to meet the growing travel demand in the Nigerian and larger West African markets while it expects to take delivery of more Embraer 195-E2 airplanes.

“Air Peace is committed to reducing the air travel burden of Nigerians and these new airplanes are a testament to this commitment”, Olisa added.

Recently, Air Peace had assured the flying public of ample flights as it will be rolling out schedules for the festive period very soon, adding that more aircraft are coming in- both those on maintenance and a brand new Embraer 195-E2 jet.

The airline had also revealed that it will be deploying its wide-body Boeing 777 aircraft to meet the increased demand characteristic of the festive period.

NAHCO calls for identity of staff arrested for touting by FAAN