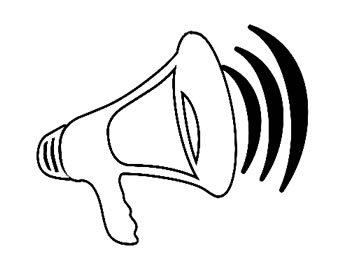 With an increasing scrutiny of what constitutes freedom of speech, the theme for this year’s symposium has been chosen as ‘Free Speech or Hate Speech – Where Do You Draw the Line?’

At this year’s symposium, which will be held at 10.00 a.m. at the Fickling Convention Centre, Three Kings, Auckland, speakers and scholars will discuss the chosen theme in the light of current issues.

In a statement, the Ahmadiyya community said a panel of speakers featuring Labour MP for Mt Roskill, Honourable Michael Wood, Journalist Paula Penfold (Stuff Circuit Investigative Unit), Dr Rob Kilpatrick – Director of Traidmission, and Imam Mustenser Qamar, Minister of Religion, would try and tackle what may be considered appropriate and what may constitute stepping over the line.

The annual peace symposium is a regular event in the Ahmadiyya Muslim Community’s annual calendar, bringing together people from all walks of life representing different faith groups.

By discussing topical and sometimes controversial issues, the symposium aims to address the difficulties faced by individuals in the society.

Similar symposia are organised by the Ahmadiyya Muslim Community the world over, with an aim to bring communities closer, and to encourage dialogue for peaceful coexistence.

“Since we held our last peace symposium a year ago, New Zealand has faced one of the biggest challenges in the life of this young nation – namely the extremist attacks on innocent people in Christchurch,” said the president of Ahmadiyya Muslim Community in New Zealand, Mr Bashir Khan.

“The diversity that is our strength has been tested to its extreme by a faction of the society we didn’t think existed. It is in this backdrop that we as a community decided to discuss this controversial topic – namely what freedoms can one enjoy in the modern world without endangering the peace in the society,” Khan said.

The New Zealand branch of the Ahmadiyya Muslim Community was established in 1987 and is a registered charitable organisation that endeavors to be an active and integrated community within New Zealand society.

Doing God’s will is Nigerians’ only path to true peace, development —Olagoke