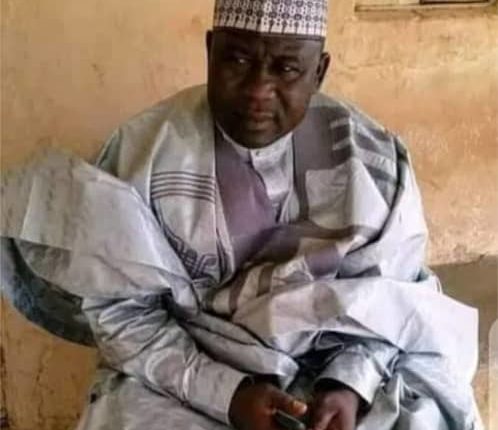 Barely 48 hours after results of the Kano State local government elections which were held on Saturday, January 16, were announced where he was declared winner, the newly-elected chairman of Bebeji Local Government Area, Ali Namadi, in the early morning of Tuesday died of complications resulting from high blood pressure.

According to a statement signed by the APC Publicity Committee Chairman of the election in Bebeji local government, Mr Ibrahim Adamu Tiga, the new chairman died around 1.00 a.m. on Tuesday which he said was due to high blood pressure.

He however disclosed in the statement that late Namadi drove himself to the hospital at the local government area, but died a few minutes later and the doctor confirming that he died of complications resulting from high blood pressure.

He will be buried later on Tuesday according to Islamic rites at his residence.

Moving Boxes; what should you know about moving boxes?