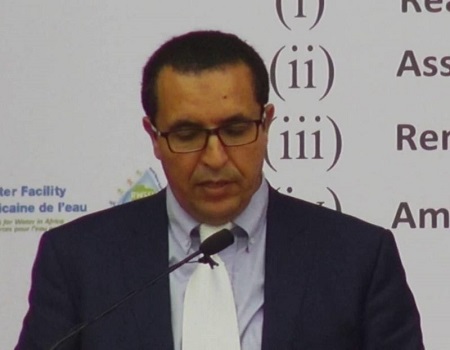 The African Development Bank (AfDB) said on Friday that it would loan Morocco 100 million euros (110 million US dollars) to support the country’s infrastructure projects.

According to an AfDB press release, these projects, led by local authorities, are aimed at improving the quality of public services especially in rural areas, and at developing new local economic and industrial activities.

El Azizi said Morocco is one of the main beneficiaries of AfDB’s funding, with a cumulative commitment of more than 10 billion dollars.