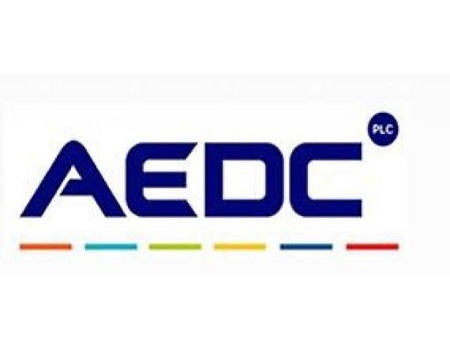 Metered customers of the Abuja Electricity Distribution Company (AEDC) are to pay additional charges for the prepaid meter they earlier purchased from the power company.

Such customers are also now being required to pay for the preloaded light units that came with their meters at installation.

This followed the implementation of the 5% Value Added Tax (VAT) imposed on the distribution company by the National Electricity Regulatory Commission (NERC).

AEDC recently began the mass distribution of prepaid meters under the Meter Asset Provider (MAP) at the cost of N36,991.5 for a single-phase meter and N67,055.85 for a three-phase meter.

The company has now started to send SMS to its customers who had already purchased and installed the meters at the stated prices that they will now pay an additional amount for VAT.

The SMS informed them that the additional cost will be migrated into their meters and will be deducted from upon their next purchase of units.

“Dear Customer, CONTRACT NO…Due to the inclusion of the 5% VAT to the meter cost by NERC on 31 August 2019, the balance for the meter cost you earlier made payment for will be migrated into your meter and will be deducted upon your next vend.

Thank you,” the message said.

AEDC has also informed their customers that they will now have to pay for the preloaded units for their installed meters, which will also be migrated into their meters and deducted at next unit purchase.

The value of these units will, therefore, be deducted at your next purchase. “

Some of the customers have however accused the company of cheating and exploitation as they claimed that they were never warned that there will be additional costs after the purchase and installation of their meters.

“Why did they not tell us at the time we applied for the meter. This is a rip-off,” an angry customer, who gave his name as Usman, told the Nigerian Tribune at Jikwoyi office of AEDC.

When contacted, the spokesman of AEDC, Fadipe Oyebode, absolved the company from blame over the extra costs.

According to him, the costs did not emanate from the company but from NERC.

He said: “It is not (taking) undue advantage. VAT is not our money. It doesn’t come to us. VAT is a federal government policy. We are only a collecting agent. We remit it.”

He added: “We are not increasing the cost of the meter, we are only saying pay the VAT. “

The AEDC spokesman also explained that the units accompanying preloaded meter is not given free of charge.

Activist calls for investigation of vandalised NIPP project in Kogi