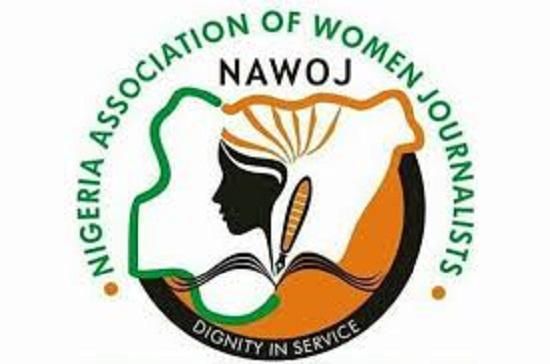 The Nigerian Association of Women Journalists (NAWOJ) has urged women from Northern Nigeria to fully participate in peacebuilding for sustainable development of the region.

Hajia Zainab Abubakar, Chairperson, Adamawa Chapter of the association, made the call during a one-day peace summit organised by the association on Saturday in Yola.

The theme of the summit was: “The Role of the Female Journalist in National Peace Building”.

Abubakar noted that the role of women, especially professionals like women journalists, in national peacebuilding could not be over-emphasised.

She observed that meaningful development could not take place in society without the full participation of women in the process.

“Women are architects of peace and any peaceful society you see today, it starts from the respective home training which mothers, who are the architect, give.

“But in Northern Nigeria, the situation is unfortunate as women are neglected or relegated when it comes to the issue of peacebuilding, governance and leadership.

“And it is because of this situation that I want to express my profound gratitude to all security organisations, Non-Governmental Organisations, (NGO) among others for carrying women along,” Abubakar said.

She said NAWOJ was ever ready to collaborate, support and work with any organisation including security agencies in peacebuilding and protection of Nigeria’s sovereignty.

In her remarks, Lt. Fatima Musah of the Nigerian Army Human Rights Desk, Abuja, said that the role of female journalists in peacebuilding could not be dissociated from the right to freedom of the Press, adding that this was an integral part of human rights.

Musah said that human rights had been explained to mean the freedoms, immunities, and benefits that, according to modern values, all human beings should be able to claim as a matter of right in the society in which they live.

“It is worthy to note that in line with the Chief Of Army Staff’s (COAS) vision of having a professional responsive Nigerian Army in the discharge of its constitutional roles and knowing the important role that women play in the area of peacebuilding in Nigeria, he established the Nigerian Army Women Corps (NAWC).

” This is a unique female corps of the Nigerian Army which is to ensure the optimal performance of women towards enhancing the Army’s operational efficiency.

“It will also allow them to aspire to the peak of their career without limitation, and to also effectively harness their capability as well as cater for their wellbeing, deployment and career progression.

” It is equally heartwarming to note that due to the importance of the role of women in peacebuilding,  a Nigerian Army Human Rights Desks under the Department of Civil-Military Affairs was established which is manned by seasoned female lawyers,” Musah said.

She explained that the approach to war could be kinetic and non-kinetic, adding that the officers served as a tool to mediate among civilians, who report alleged violations of their rights.

Musah reiterated that the Nigerian Army would continue to remain apolitical, professional and responsive in the discharge of its constitutional roles