•Efforts being intensified to clamp down on the hoodlums - Police

Latest NewsTop News
By Wale Akinselure On May 3, 2020 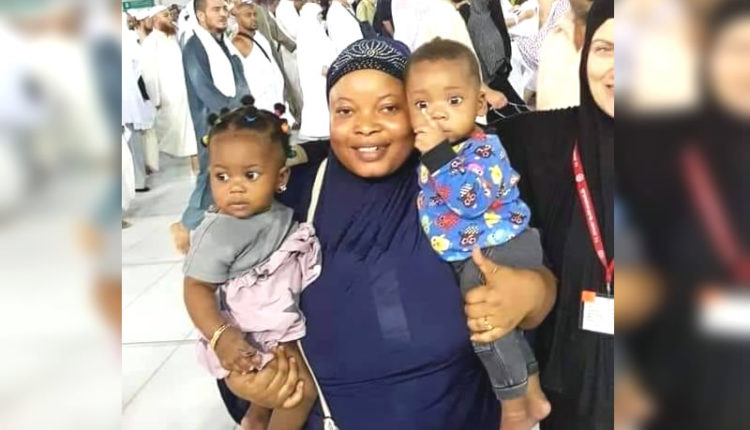 After eight days of dwelling in the bush with their abductors, the twins of former Chairman of the Oyo State Pilgrims Welfare Board (Muslim wing), Taofeek Akeugbagold were released at about 5.30 am on Sunday.

The twins were picked near the bush at around Mufutau Laninhun College of Education area on the Lagos-Ibadan expressway after the Akeugbagold family had paid ransom running into millions of naira.

From an initial request of 100,000 pounds, the kidnappers and the family had been engaged in negotiations and pleadings over the course of the past days until the kidnappers accepted a reduced sum offered by the Akeugbagold family.

Alluding to hospital tests, Taofeek Akewugbagold, while speaking with Tribune Online, affirmed that his children were released unhurt.

Akewugbagold, however, added that they got medical advice to allow the kids to have loads of rest and be well-fed.

Asked about their distressed mum, Akewugbagold affirmed that she had received treatment and was now well.

“They were released unhurt. We have taken them for tests in the hospital and they were confirmed fine. We were only told to allow them to rest and give attention to their nutrition.

“They initially requested for the ransom of 100,000 pounds and we kept begging them on daily basis to come down on their requested sum until we gave them what we could afford.

“It was then that they released the kids early Sunday morning around 5 am near the bush at Mufutau Lanihun College of Education on the Lagos-Ibadan expressway. The ransom runs into millions of naira,” Akeugbagold said.

While confirming the release of the kids, Oyo Police Public Relations Officer, Gbenga Fadeyi said the police was intensifying efforts to arrest the kidnappers.

Fadeyi avowed that, whether now or later, the police will parade all those persons behind the abduction.

Asked if he was aware that ransom was paid, Fadeyi said he was not privy to such information.

Responding on whether the four persons arrested had been released, Fadeyi said the police still had them within reach to give useful information.

“The twins were released early this morning and efforts are still being intensified to clamp down on the hoodlums that have carried out this abduction to ensure that they are brought to book.

“We will not relent in our efforts to ensure that whosoever is involved, no matter their number, is brought to book. And we will make sure we showcase them to the people at the end of the day.

“I am not privy to that information that ransom was paid.

We had our twins after 12 years, popular Ibadan cleric, Akeugbagold, begs kidnappers