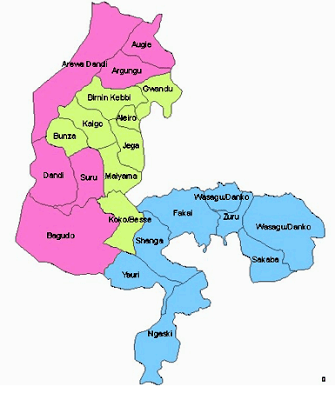 Kebbi State Police Command has confirmed the release of an eighteen-year-old girl kidnapped last Friday having spent six days in the kidnappers’ den.

The eighteen years old girl whose name was given as Naa’jatu Faruq was whisked away at night of Friday, March 13 at her father’s residence in old NEPA GRA, Birnin-Kebbi Metropolis.

The Police Public Relation Officer (PPRO), Nafiu Abubakar, confirmed this to newsmen on Thursday afternoon in a telephone conversation, adding that the girl has since reunited with her parents.

He thanked his neighbours and the entire members of the public for their support and prayers but declined to mention how much ransom was paid.

THE AWOLOWO-KUKAH COMBO: Takeaways from an intellectual feast