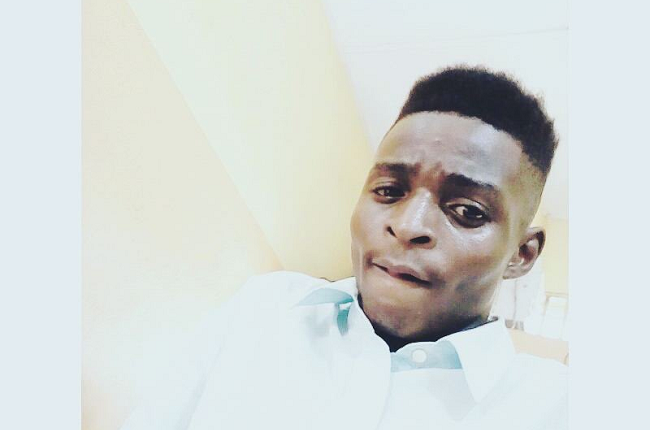 The 24-year-old son of a poultry farm owner, Ayodeji Emmanuel, who was kidnapped on Monday at Oke Odan, Olomo area of Apete community in Ibadan, Oyo State by Fulani herdsmen, has regained freedom.

A credible source told the Nigerian Tribune on Thursday that the victim, according to a family source, was released in Iseyin town, in Oke Ogun zone of the state, at about 7:15p.m.

However, the family did not disclose the amount paid as ransom to secure the release of the young man.

The source said that the family also stated that the boy was being given raw cassava as food through out the three days he spent with the abductors before he was released.

When contacted, the police spokesman in the state, CSP Olugbenga Fadeyi, confirmed the story, saying the victim has been reunited with his family.

The PPRO added that the police are still on the trail of the abductors, with the intent of getting them arrested.