6 things you are doing that are lowering your sperm count 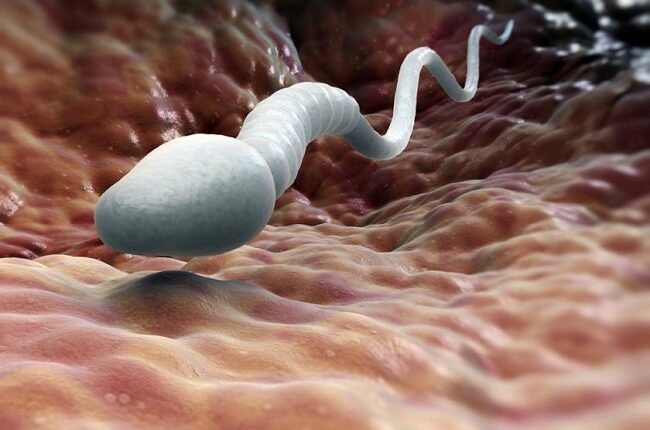 Certain lifestyle factors play a large role in determining a man’s sperm count. The good news is that most of the time, sperm count levels are not permanent. Normal sperm production takes 60 to 90 days. That means the effects of poor lifestyle choices can be reversed in just two or three months.

According to malefertility.com, here are some of the most common behaviours responsible for lowering sperm count and what to do about them.

Exposure to heat is known to affect sperm production. Hot tubs and even heated car seats are all culprits.

Smoking either tobacco or marijuana may reduce sperm count, efficacy, and quality. Toxins and contaminants make their way from the lungs through the circulatory system to the testicles.

Studies have shown that simply stopping smoking can affect sperm count within a couple of months.

It’s difficult to quantify the effects of stress due to its subjective nature, but men who feel stressed are more likely to have lower concentrations of sperm. Stress leads to increased levels of the hormone glucocorticoid, which can harm the production of testosterone and sperm.

5. Drinking too much alcohol

When consumed in high doses, alcohol can also affect the ability of the testes to produce sperm.

How to cope with the heat during dry season

6 healthy foods to eat before sex

7 foods that can help you look younger