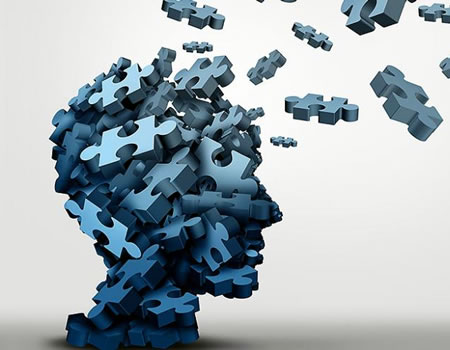 She made the startling revelation at a ceremony marking the 2022 international Day For The Older Persons organized by the OFFTHEHOOK FOUNDATION FOR RURAL DWELLERS held in the Ezinihitte Mbaise council area of the state with the theme“Resilience of Older Persons in a Changing World.”

Aguwamba who is the Proprietress “Prince and Princess Foundation Nursery and Primary School” – Okpofe, Ezinihitte Mbaise Council Area of Imo State warned that the figure might triple by the year 2050.

She said that there might be more older persons as projected, even as the doctor might medically give some brain decongestants to relax the brain.

Quoting the World Health Organization (WHO), Aguwamba said that over 15% of Adults over 60 years suffer from mental disorders stating that the most common disorder is depression which occurs in 7% of the elderly population.

The expert while enumerating the causes of malnutrition and the characteristics of old age, explained that old age is a period of decline which comes partly from physical and partly psychological factors.

On the importance of caring for the older persons in the community and the role they played in the past, Aguwamba stressed the need to build an operational partnership involving the community members, Health care providers or expertise with the single goal of improving the health status of the older persons since each partner alone might not be able to achieve the goal without the synergistic contributions of the other.

Founder/Initiator of the OFFTHEHOOK FOUNDATION FOR RURAL DWELLERS and wife of the traditional rulers of the Umueze-Chokoneze community Ugoeze Chigbo Nwamara said that the United Nations (UN) recognized annual event was packaged to touch lives and put smiles on the faces of older persons at the grassroots the majority of who are battling with penury, destitution, neglect and abandonment.

According to her, the aim is to raise awareness about issues/plight faced by older persons and also appreciate the contributions that older persons have made and are still making in society.

She said: “This day serves as a hallmark and reminder of the significant role older persons play in traversing global challenges and contributing to their solutions with resilience and fortitude”.

She described it as a wake-up call to people to arise individually and collectively, as much as they can to care for and support the older persons who have contributed so much to the world.

She said, “abuse and discrimination against them are evil. Remember we all yearn for long life, it is good we treat them well today so that those after us will do likewise to us because our elders say the measure you give is the measure you will receive.”

How BBNaija S7 ‘leveled up’ the youth, national economy in 72 days