30 firms to generate 800MW of electricity for BEDC, kick off service-based tariff 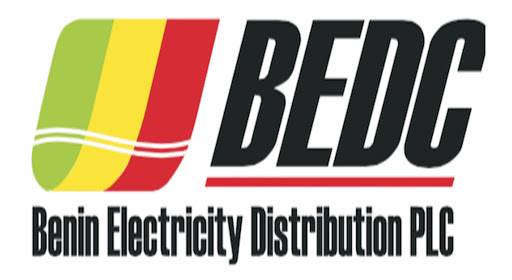 Determined to address electricity supply shortfall from the national grid, about 30 generating firms have expressed interest in generating 800 MW of electricity to the Benin Electricity Distribution Company (BEDC).

The managing director, Mrs Funke Osibodu who disclosed this yesterday in Benin, however, lamented that within the last three years, the electricity company signed two Memorandum of Understandings (MOUs) with two generation companies to generate between 100 MW and 30 MW for the zone.

Mrs Osibodu who was represented by the executive director, Mr Abu Ejoor at a media chat on service-based tariff for Nigerian Electricity Supply Industry (NESI) said that the companies pulled out of the deal due to the current tariff rate which he described as too low to be economically viable.

The managing director who announced the commencement of the new service-based tariff said that it was in line with the outcome of customers’ feedback from the tariff review consultations held by the Nigeria Electricity Regulation Council (NERC) and the distribution companies.

She explained that under the new service dispensation which took off on September 1, customers have been disaggregated into various clusters/bands based on hours of supply and using a number of times hours of daily availability as a measure to determine the tariff rates with those with more power paying more than those with less power.

Mrs Osibodu said: “The new tariff regime also provides that customers can move to upper bands of more power availability as their quality of service improves and accordingly pay the appropriate tariff.

“The new system essentially affects customers that enjoy electricity for at least an average of 12 hours per day. For those enjoying less than 12 hours of power supply, they will continue to pay at old rates until the end of the year.

She assured that the new system will allow customers to enjoy certainty in a minimum of hours of power availability and pay appropriate rates for services rendered based on availability.

She explained that the electricity company with a franchise in Edo, Delta, Ondo and Ekiti States receives a meagre 360 MW of electricity from the national grid as against the total requirements of 1,400 MW, a situation which results in massive load shedding.