28.9m Nigerians, other Africans depend on emergency food assistance for survival —World Bank 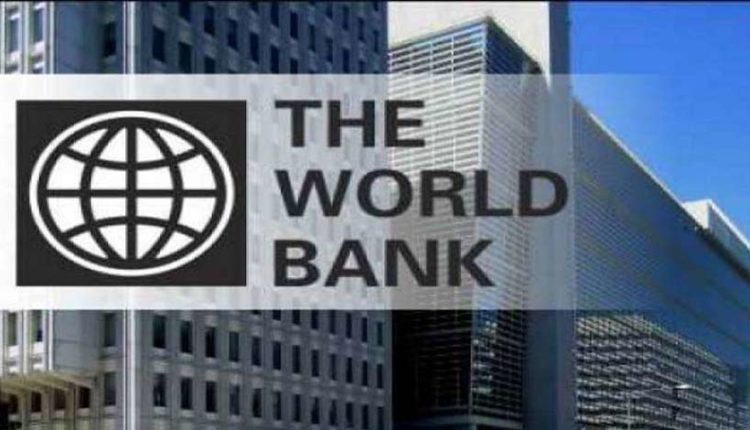 THE World Bank has decried that 28.9 million people living in Nigeria and other West and Central African countries depend on emergency food assistance for survival.

This is despite an above-average yield in the 2022/23 agricultural season. The global bank explained that countries in these regions continue to face high levels of food insecurity because of persistent insecurity and macroeconomic challenges.

The bank added that continued violence in these regions is depriving people of productive assets, and affecting the resilience of thousands of communities that are agropastoral in nature.

According to the bank, the global support provided agriculture and food exceeds $700bn per year, but only 35 cents of each dollar and support trickle to farmers. However, the United Nations Children’s Fund recently disclosed that about 25 million Nigerians are at risk of facing hunger between June and August 2023. It stated that this is a projected increase from the estimated 17 million people currently at risk of food insecurity.

It said: “Continued conflict, climate change, inflation and rising food prices are key drivers of this alarming trend. Food access has been affected by persistent violence in the northeast states of Borno, Adamawa, and Yobe and armed banditry and kidnapping in states such as Katsina, Sokoto, Kaduna, Benue, and Niger.

“According to the National Emergency Management Agency, widespread flooding in the 2022 rainy season damaged more than 676,000 hectares of farmlands, which diminished harvests and increased the risk of food insecurity for families across the country. The flooding is one of the effects of climate change and variability impacting Nigeria. More extreme weather patterns affecting food security are anticipated in the future.”

On his part, the Resident and Humanitarian Coordinator for Nigeria, Mr Matthias Schmale, added that: “The food security and nutrition situation across Nigeria is a cause for concern. “I have visited nutrition stabilisation centres filled with children who are fighting to stay alive. We must act now to ensure they and others get the lifesaving support they need.”