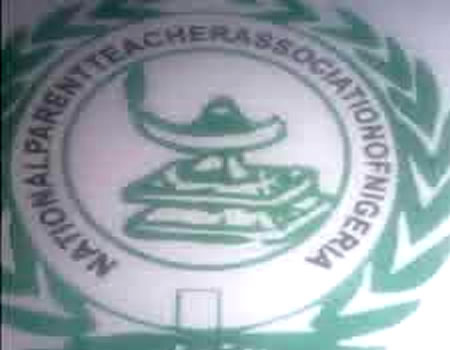 Parents and Teachers under the platform of the National Parents Teachers’ Association of Nigeria (NAPTAN) will on Monday, seek an audience with Minister of Education, Adamu Adamu over the decision of the federal government on school reopening and the 2020 West African Senior School Certificate Examination (WASSCE).

National President, NAPTAN, Mr. Haruna Danjuma who made this disclosure while speaking with Tribune Online, on Sunday, said expectations were high that the minister will agree to a meeting, as a matter of urgency.

He said the association will be in the office of the Minister of Education, by 10 am, towards booking a meeting with him.

On the agenda for the meeting with the minister, Danjuma said the NAPTAN will be asking the federal government to reconsider its decision bearing in mind that parents were committed to protecting their children from contracting COVID-19 and that several students yearned for the WASSCE result to further their education.

According to Danjuma, what was imperative was for the government, school administrators, and examination bodies themselves to also implement measures that will ensure the safe conduct of WASSCE.

“I am yet to get an appointment with the Minister but tomorrow (Monday), we will try to get that appointment.

“The government should have a second look at this issue. There are those students who have sat for JAMB and are awaiting SSCE results. JAMB has released the result and some have got a very good result. We are trying to see that they sit for their SSCE so that they can take it to seek their admission.

“We are appealing to government to look at this issue. We parents are ready to do all that is required to protect our children and once the government, school administrators, examination bodies play their own roles, there won’t be any problem,” Danjuma said.

Speaking in the same vein, NAPTAN National Officer, Oyo state, Mr Abiodun Jimoh stressed that parents were desirous of students sitting for WASSCE this year because of the negative effect that not sitting for the examination will have on the education of children.

Jimoh said the meeting will afford NAPTAN the opportunity to understand the thinking of the federal government in not reopening schools and declaring that students will not sit for WASSCE this year.

“We want to understand why the federal government stopped the reopening of schools. We will be in the office of the minister at 10am tomorrow.

“The FG should allow schools reopen. We, as parents, are ready to make provisions. We can’t afford to miss out on WAEC this year because it will negatively affect the education of our children,” Jimoh said.