Entertainment
By Kingsley Alumona On Mar 13, 2021 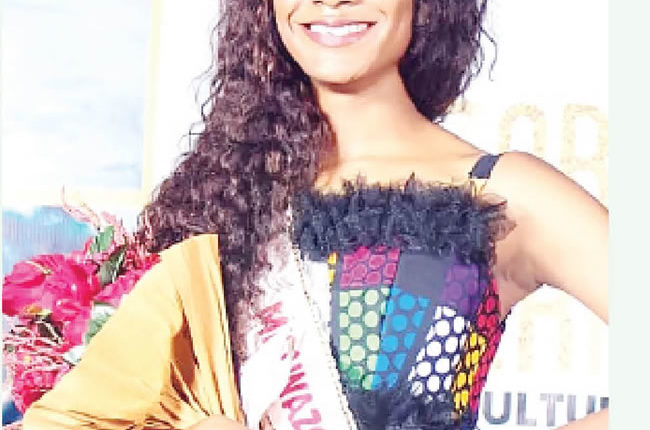 19-year-old Esther Agine, an entrepreneur and 200-level Law student of the University of Jos, has won the 2021 edition of the Miss Wazobia Nigeria Pageant held in Aba, Abia State, last Saturday.

Courage Ogbonna, the coordinator of the beauty pageant, made this known to Saturday Tribune ENT.

He noted that cash prizes were given to the winner and runner ups, and that there are also an all-expense paid vacation trips for the winners. “This is different from the gift items they got from our various partners,” he added.

He further noted that a number of brands had contacted the organisers of the pageant for endorsement deals for the winners.

“We’re working with our legal team to make sure that the young ladies get the best deals,” he said. “In a few weeks, these deals will be finalised and made public.”

Ogbonna stated that the organisers of the pageant made sure the contestants were physically and mentally prepared for it, so they could performed beyond expectation.

“In the next few months, we’ll be working with the queens to build their platforms,” he said.

“Hopefully, by August, plans for the 2022 Miss Wazobia Nigeria would commence.”

‘She’s one of the most talented singers, songwriters I know’, DJ Cuppy hails sister, Tolani