181 students, staff test positive for COVID-19 in one school in Lagos, says govt 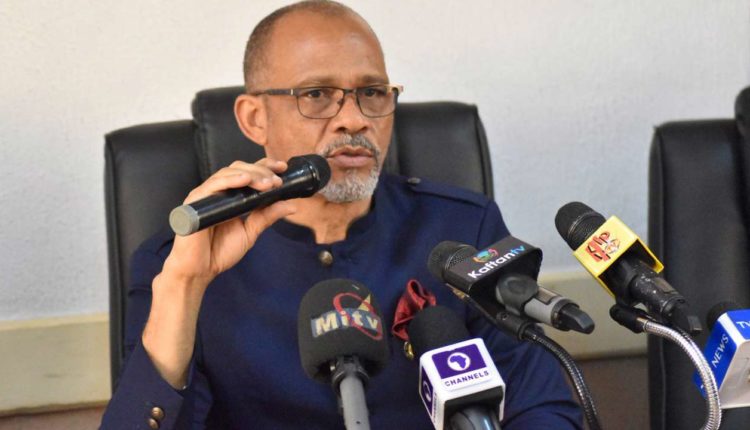 Giving details of the investigation, Abayomi explained that a 14-year-old SS1 female student fell ill on October 3 and was sent home after receiving first aid at the school.

He added that the student subsequently tested positive for COVID-19 on Tuesday, October 6 in one of the accredited private laboratories in Lagos.

The sommissioner assured Lagosians that the state government, through the incident commands system, has the situation under control.

He stressed that appropriate steps had been taken to contain the spread and manage the positive cases. He noted that all parents have been contacted and counselled via a family zoom call on October 13 to further allay their fears.

“There is a total lockdown and movement restriction in the school with the Epidemiology and Surveillance Pillar of the EOC and Ibeju-Lekki Local Government Area State Disease Surveillance and Notification Officer (DSNO) reporting at the school daily to conduct further investigation.

“Positive students and staff have been isolated on the premises and given the COVID-19 home-care treatment packs and are being monitored in isolation within the school premises,” Abayomi said.

The commissioner stated that the school authorities supported by the Ministries of Health and Education are following the #COVID19 guidelines as set out by the government.

According to him, “students are to be isolated in the school premises and if unwell will be admitted in one of the accredited isolation centers in Lagos. Students are discouraged from going home to avoid infecting members of their families”.

The Ministry of Health is working closely with the Ministry of Education to manage this minor but significant outbreak in school and I am pleased to announce that all infected students are predominantly asymptomatic while some have very mild symptoms, no student has required hospitalisation,” he said.

“COVID-19 is still very much with us and we must strive to prioritize the safety of all, including students and teachers, by adhering strictly to prevention protocols and guidelines issued by government to prevent its spread,” Abayomi said.

Despite its small size, Lagos getting set to feed Lagosians, Nigerians ― Sanwo-Olu